Drones: Do you know who regulates this issue in Brazil? 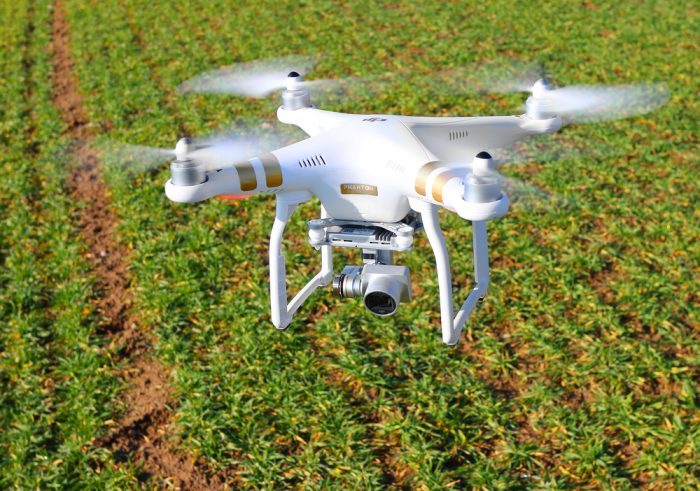 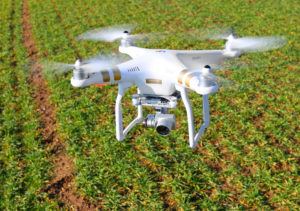 Drones, or Vant’s, unmanned aerial vehicles, which literally means drone, alluding to some bee-like models, had their first prototypes effectively implemented in the military environment. Although the most modern, as we know it today, were manufactured during World War II, primarily to be air targets of manned fighter jets, there are records of the imminent scientist Nikola Tesla to have predicted in 1915 a possible offensive potential of a fleet of drones.

In this context, over time the equipment has improved a lot, the cost of several electro-electronic components has become cheaper and the vant’s have become popular. Today there are models of all types for all pockets. What few people know is that not all equipment available on the market meets the technical requirements established by Anac – National Civil Aviation Agency, Anatel – National Telecommunications Agency and Decea – Airspace Control Department.

Yes, there are three federal agencies regulating the matter, each within its area of ??assignment. If not, let’s see. Anac is responsible for registering the aircraft after assessing the technical requirements established by law. Once registered, the owner of the Vant must obtain authorization from Decea, which manages airspace, prior to the flight.

For each flight a permit is required. As for Anatel, it manages the use of radio frequencies that enables communication between the remote control and the Vant. Due to the extremely vital importance for the control of the device, it is necessary a product certification process also by Anatel, in order to verify if the technical parameters of radiofrequency, power and coverage radius, meet the minimum requirements described by Anatel and the flight safety rules provided by Decea.

It should be noted that both Anac, Decea and Anatel have built the legal framework on the subject, considering best practices and standardization of equipment globally, as the future trend is for manned and unmanned aircraft to share the same. airspace. Because of this, the responsibility of a Vant pilot for airspace occupation, which is a Union resource administered by Decea, is in many respects equal to that of a regular aircraft pilot. In conclusion, full knowledge of the rules that regulate the subject is of fundamental importance to the success of any company that wants to use this technology to optimize its production processes.

Dane Avanzi is a lawyer, telecommunications entrepreneur and President of Aerbras