20 years of internet in Brazil: from dial-up to the internet of things 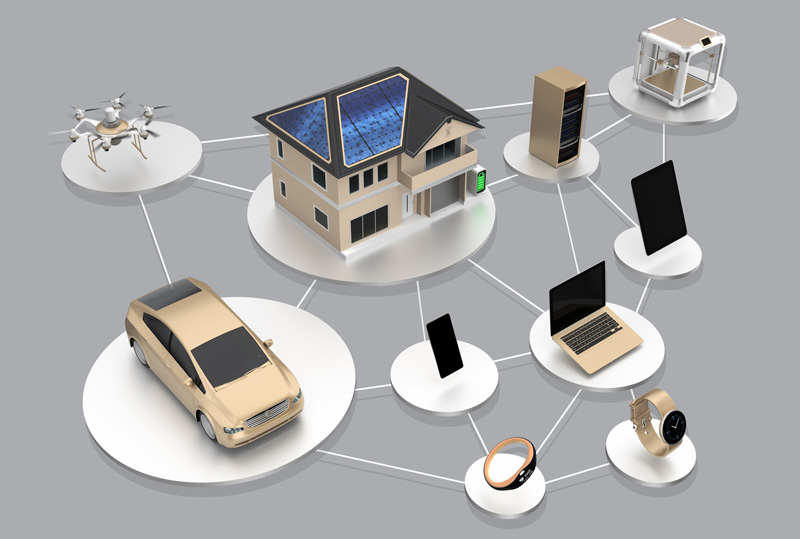 We recently celebrated the 20th anniversary of the commercial internet in Brazil. The project that originated the network arose in the 60s, during the Cold War, marked by military dispute between the United States and the extinct Soviet Union. However, the internet only ceased to be the privilege of universities and private enterprise in Brazil in May 1995.

That same year in the US, a survey by Pew Research showed that 42% of US adults had never heard of the network. Another 21% had a vague concept. Twenty years later, we are three billion connected people around the world. In 2014 alone, the equivalent of the entire US population entered the online universe.

At home, we saw “shark” computers go online for the first time with a slow, unstable dial-up connection. It wasn’t long before we soon started using the network to meet new people or even to communicate with those we already knew in the real world. Especially Brazilians, soon surrendered to the advent of social media.

Computers have shrunk in size and become notebooks, being portable for the first time. We know broadband. A little more has passed and the need to always stay online has invaded the mobile phone, transforming them from mere mobile phones to full smartphones, where their less important function is to make or receive calls.

If the internet has changed the way people relate, then imagine what it has done for corporations and governments. Professions ceased to exist and many others arose. Documents that take days and even months today can be obtained in seconds.

It is undeniable to recognize all the advances we have made in society due to the facilities that the world wide web has brought us. However, it is wrong to think that we have seen the revolution and that from now on, nothing will surprise us.

Remembering the past is good and important. It helps us gauge our progress, our evolution. However, what we really need is to look ahead. And when we do this in relation to the Internet and technology as a whole, it is up to us to follow the transformation we have already begun with the so-called Internet of Things, a name given to the future generation of consumer electronics, motor vehicles and any other device capable of communicate via TCP / IP, sharing information and interacting with other devices.

We will see the intelligent connection between people, processes, data and things. Citizens, businesses and governments are already beginning to look to digitization for more efficiency. Almost everything will be controlled by the internet, leading to digital management for items ranging from the basics, such as street lighting, electricity and water consumption, to the control of homes over long distances, and it is possible to program the use of certain appliances. even if no one is present at the site. 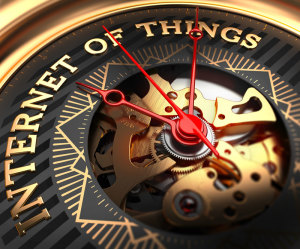 It is estimated that over the next ten years we will see the number of smart cities jump from 21 in 2013 to 88 by 2025. Innovative platforms, open data and applications will act to reduce congestion, control pollution, consume natural resources and even in reducing crime.

Of course, a lot has changed and will continue to change. It is obvious that not all change is positive. The internet has brought a lot of progress, but it has also created crimes we didn’t even know about. Like just about everything in life, you need to be alert and look for a counterpoint. If on the one hand we will have cities, people and governments more easily, we will have to work in parallel to combat the possible problems that all of them may bring us. May another 20 years come!

The Association of Radiocommunication Companies of Brazil – Aerbras – is a non-profit organization that brings together the associations of the states of São Paulo, Minas Gerais, Rio de Janeiro and Espirito Santo. The main objective is to integrate companies in the sector and increase the projection of associates in the domestic market, as well as promoting radio communication in Brazil at meetings, lectures, fairs and congresses.