4G auction and cleaning of the 700 MHz spectrum: who will pay the bill? 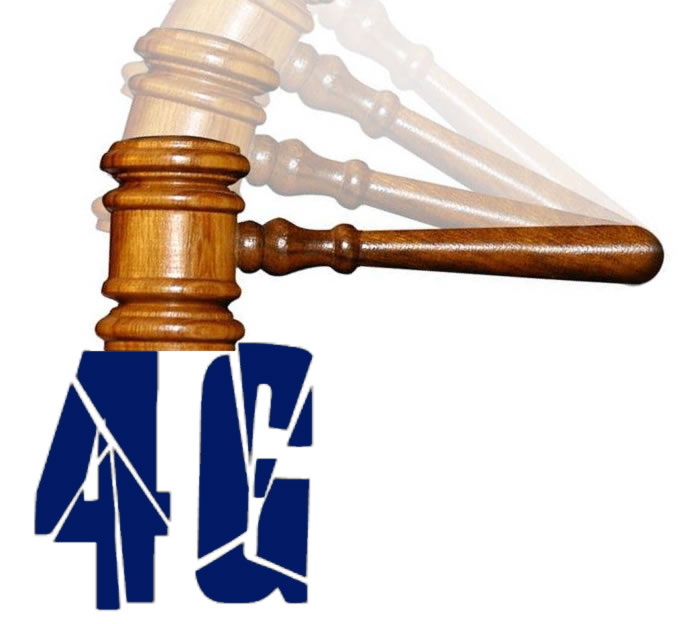 The federal government recently announced that the auction for the 700 MHz band, which will be auctioned to mobile phone operators, can raise up to 12 to 15 billion reais. It is necessary to clarify to consumers of mobile telephony services that this amount will be disbursed by operators only to have the right to use the radio spectrum. In simple terms, it is the air space through which the telecommunication waves from cell phones “travel”.

Considering that the right to grant the band is just one of the operators’ investments to make the 4G service feasible, being necessary for its effectiveness the construction of towers, installation, updating and in some cases the replacement of signal transmitting equipment, all this be

implemented in national territory, we agree that it will take a lot of money to implement such a project.

What do you have to do with this? Guess who’s going to pay that bill? Obviously, all these resources will come out of the consumer’s pocket, who will pay even more for a service whose perspective is to get even worse. Such worsening bias is based on the fact that the federal government is studying the possibility of easing the obligations of mobile operators in exchange for higher profits in the auction of the band that is expected to be auctioned in August this year. The game rule, the notice, will be published until July after a public consultation that will be published in April.

Do you think the bill will end there? There’s more, and it’s “buckshot”. For mobile phone operators to start activities in the 700 MHz frequency band, currently occupied by analog TV, an even larger sum should be invested in the “spectrum cleaning” process, jargon used by professionals in the area to update equipment analog TV transmitters that should be replaced by digital ones and will continue in the same band operating in sub-bands of channels adjacent to the 4G of mobile operators.

In fact, the process of “cleaning the spectrum” goes beyond the question of costs, representing, above all, an engineering challenge for the coexistence between the two systems, whose history of interference (from cell phone to TV and from TV to cell phone) ) in countries where this system already operates, such as Japan, France, England, Australia, is high. Technical solutions to mitigate the interference problem require the remodeling of the entire infrastructure of transmitters (antennas, filters, cables) and terminals, both for TV and mobile telephony.

The arm wrestling between mobile operators and television service concessionaires is focused on who should pay this cost for cleaning the spectrum. The fight is “big dog”. On the one hand, there are the operators with extraordinary purchasing power and on the other hand the TV’s whose bench in weight of the national congress has concessions for the retransmission of programming in their respective states of origin. And as for consumers, who will look after us?