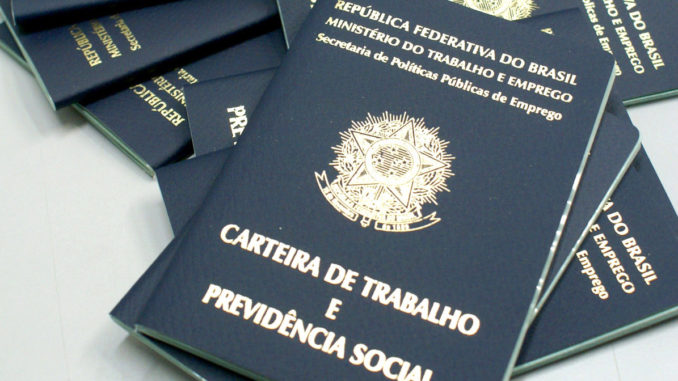 With all due respect to Minister Mauricio Delgado, I strongly disagree with all the arguments in his article. Labor relations have changed a lot in recent years, and contrary to what he preaches, the laws have come to give a balance to the now distorted labor relationship.

My Modest Vision for the New Law (Labor Reform):

1) The end of the obligation of the unions contribution will correct a distortion, giving the worker the right to join or not. Unions run by honest and competent people will have the strength and representativeness to continue their work;

2) The criminalization of those who lie (complainant or witness) in court is a very healthy measure, needs no comment;

3) The official paying the procedural costs in case of petitioning improper sums is also very reasonable, as this conduct is disservice to society and the judiciary;

4) The outsourcing issue takes the plaster of the economy and allows new job opportunities to emerge due to the company’s cost viability;

Finally, the Judge remains sovereign in his conviction to balance the distortions that eventually occur on one side or the other.

Many other imperfections are still left, FGTS fine, paradigm, mandatory annual bargain. Anyway, all these mechanisms instead of protecting unprotect.

We businessmen, unlike the government, are forced to cut costs every month, what we do with an average employee and because of the wage increases over the years has been getting above average market salary. We resigned. This is not protecting. It’s sweeping the dirt under the rug.

I know the issue is complex because there are many who abuse workers and have to pay for it. But I don’t see where these wrongdoers find cover in the new law? I in 35 years of company had two labor lawsuits. I won both. That is why I trust the courts and the judges in general.

With all due respect to Dr. Maurício Godinho, the law is correcting distortions that delay Brazil, making it more competitive and able to resume development through competence and meritocracy.

Finally, political agents and servants in general should never forget the primordial premise for which the state was created, to promote the Common Good. Whenever the premise is put on the back burner, injustices loom large, perishing citizenship, the basis of the democratic rule of law. In order to operate the Common Good, it is necessary to collect money that comes from the generation of wealth that is acquired through labor and nourishes the state through taxes. In this context, it should be emphasized that the State itself does not generate wealth, only manages it, and in the case of Brazil, even though it is the eighth largest economy in the world, it makes it very bad, and as a result today Brazilian society lies crushed by Leviathan. . The good news is that the postmodern world is deconstructing everything that no longer serves, a Darwinian process that no one controls. Because of this, new relationships in society are consolidating, especially among young people, who don’t even work with CLT want more, prefer to work as self-employed because they saw their parents contribute to the INSS all their life and have to look for a job before retiring, because the state, unfortunately, has become an end in itself.