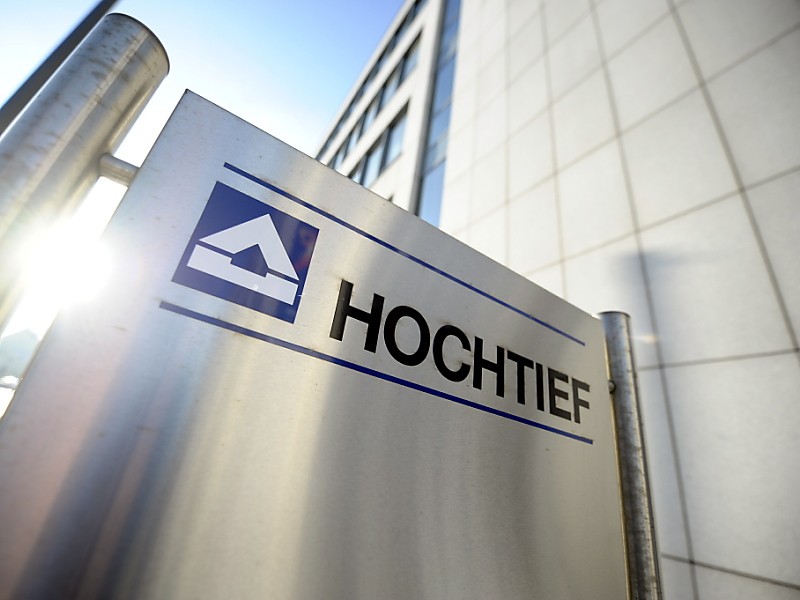 German company offer of 17.1 billion euros exceeded the offer of Italian group Atlantia, first interested in the acquisition of Hispamar

Through a deliberative circuit, Anatel’s Board of Directors granted prior consent for the acquisition of indirect control of Hispamar and Hispasat do Brasil by the German company Hochtief. The operation took place through a voluntary public offering for the acquisition of up to all shares issued by Abertis Infraestructuras, in the capital markets and under Spanish law. The agency saw no competitive obstacles to the operation.

In the judgment, the directors require Hispamar to forward information about the transaction to Anatel within 60 days of its completion, especially those related to the exact percentage of Abertis shares acquired by Hochtief and the final structure of the control chain. granted or that, within the same period of time, it will report their eventual non-occurrence, under penalty of failure to comply with the agency’s determination.

The operation has already been approved by the Administrative Council for Economic Defense (Cade) without restrictions. Last year, Anatel even agreed to buy indirect control of the satellite company by Italian Atlantia, but Hochtief offered a larger value (17.1 billion euros) and eventually took the shares of Abertis.