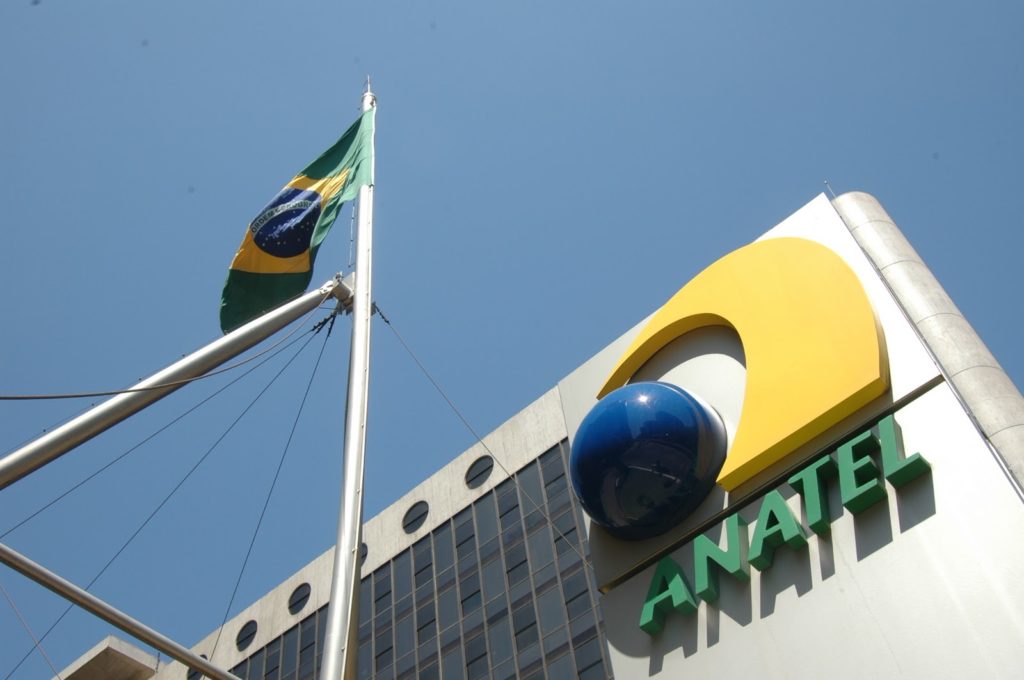 Anatel should analyze this Thursday (23/2) action against irregular signal amplifiers in mobile telephony.

The Board of Directors of the National Telecommunications Agency (Anatel) meets next Thursday (23/2), at 15h00, in Brasilia, to consider a possible plan to control the illegal use of signal boosters in mobile telephony (amplifiers). irregular). The use of these devices, which are required to improve the signal inside homes and businesses for example, can irregularly overload the antennas of the providers and impair the quality of communication of users.

Also on the agenda of the meeting, request for reconsideration of decision of the Agency for failure to comply with the implementation schedule of cable TV infrastructure requested by Multicabo Television Ltda. Anatel’s Board of Directors should also consider a similar request from Television Cidade S.A.

Another meeting item is an appeal by Sercomtel against a decision by the regulatory agency’s technical area that did not approve the provider’s “Reversible Assets Relations” for the years 2005 to 2014. In addition, compliance with investment obligations should be reviewed again. determined by the Agency to Oi upon the purchase of Brasil Telecom. The topic was already present at the last Council meeting on 8 February.

Anatel’s Board of Directors meetings are held at the Renato Guerreiro Cultural Space (SAUS, Quadra 6, Block C, Brasilia, DF), broadcast live and open to society, except for the administrative portion.