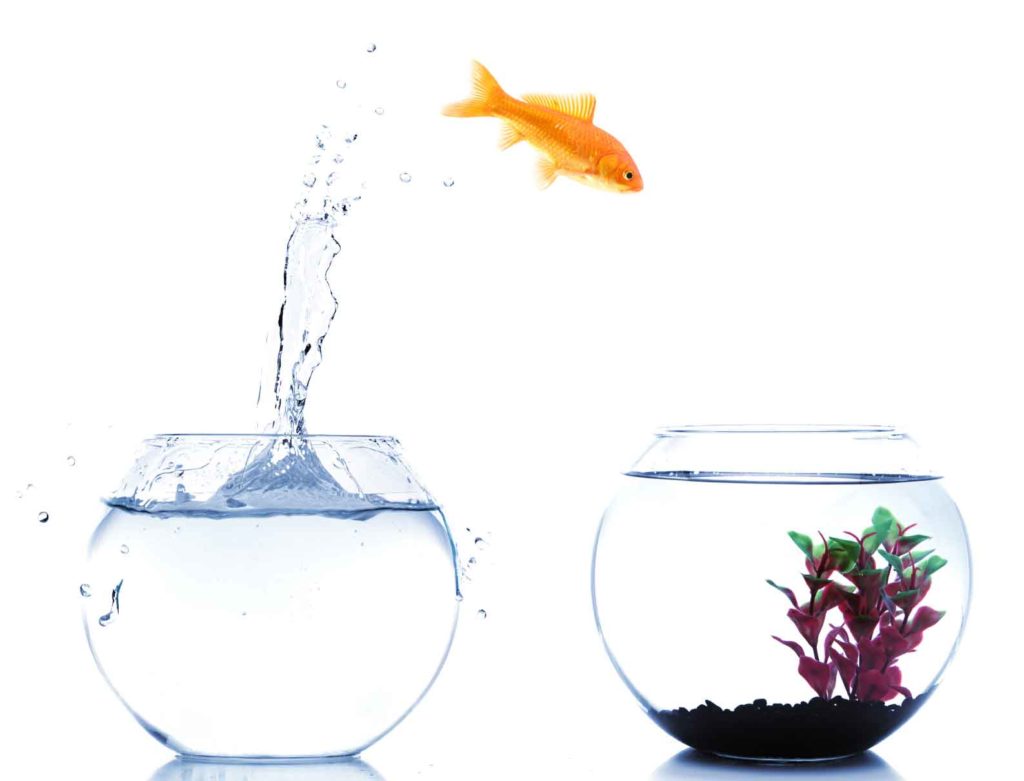 Anatel’s Board of Directors decided last Friday (10/2) that public utilities may use analog radio communication systems in the VHF band until 2042. The decision was motivated by the significant cost of migration of analog networks, in view of the high dollar. and drop in revenues and / or collection from public and private entities, namely: State Secretaries, City Halls, SAMU, utilities, oil companies, among others. Thus clarify that the process of digitalization of telecommunications systems is a worldwide reality, defined by ITU – International Union of Telecommunications, in which Anatel participates as a telecommunications administration representative of the Brazilian Member State, and therefore has discretion to harmonize recommendations, adapting them to the legal framework and socio-economic reality of Brazil. The goal of digitization is to accommodate more systems in less spectrum, and to meet this premise, Anatel must free up the use of analog systems by limiting the same frequency width as digital, 12.5 kHz per channel to meet ITU recommendation. It should be noted that there are no restrictions on analog systems in developed countries, such as China, England and the USA, where analog mode systems are still allowed today even in mission-critical networks in medium and small locations. In England, for example, the regulator, OFCOM, gives tax rebates to entities using digital systems, encouraging subtle but effective migration. Regular is that. It is to point the way, without imposition.

In line with the economic and practical aspects mentioned here, there is also the issue of infrastructure in Brazil. Whereas digital networks rely on clean and stable (more than analog) power and parallel TCP / IP (backhaul) networks dedicated to supporting digital radio communication systems, it is clear that the investment goes far beyond purchasing digital equipment, It is common in many cases to build complete infrastructure (power, data network and towers), especially in developing regions. In such cases, digitizing systems is often costly, especially in times of financial difficulty, as the cost of infrastructure often exceeds the cost of the entire system. In the case of the entities above the values ??are large, considering, often, the systems have thousands of terminals and dozens of towers with repeating equipment.

That the systems of the future will be digital, no one doubts that it happens that this migration can not be the result of a legal imposition, but of a natural consumer movement to seek a cost-effective product appropriate to their economic and financial reality. Therefore, it is not for the Government and its institutions to want to set the time for this to happen, as defined in the resolutions in force. It’s up to you to apply laissez faire, let the market adjust, according to the law of supply and demand. Thus, of course, a technology becomes obsolete with the arrival of a more effective and economical one, resulting from natural disruptions of innovation, such as Whatsapp, Uber, Airbnb and other technology phenomena. The replacement process is natural and Darwinian. Today with the advent of smartphones, telecommunication and computing symbiosis, it is evident how irreversible the phenomenon of digital convergence is. In this context, it is worth mentioning a category of old computers known by few, but still used today in cloud computing system architectures. Active in large corporations since the 1950s, main frames still process large volumes of information in financial institutions, the aviation industry, the military and highly critical activities. Obviously they are not the same, modernized, but still main frame’s.

In the present case, Analog Radiocommunication is the longest-standing telecommunications technology in existence. She is the grandmother of mobile telephony and the aunt of the main frame. Created by Count Italiano Guglielmo Marconi in 1899, the date of the first wireless communication on the English Channel, it is almost 120 years old. Today many networks already use digital radio, in public security for example there are numerous benefits such as encryption, interoperability with other platforms based on TCP / IP. Certainly those who have already migrated have not lost their investment. Those who are migrating today will reap good rewards from the possibilities of new features, each in time according to its box. In short, this will encourage networking with greater plasticity and flexibility, prompting system designers to think of new interfaces and interconnections between different telecommunications services such as satellites, private LTE, optical networks (LAN / WAN), among others.

In conclusion, it is up to the government, especially at this challenging time, to take actions based on the most exalted and legitimate Republican spirit, with a view to relieving the production chain and complicating the lives of other public and private managers. In this sense, Brazil’s main homework today is to learn to be competitive, to do more with less, to value what is practical and economical, to reduce the cost of Brazil. Behold, Leviathan for a period of time synchronized with the raison d’être of the state, namely, to administer for the common good.

Dane Avanzi is a lawyer, businessman, Aerbras President, Superintendent Director of the Avanzi Institute, a consumer rights NGO for telecommunications products and services.