Anatel seizes about $1.2 million in operation against pirated products 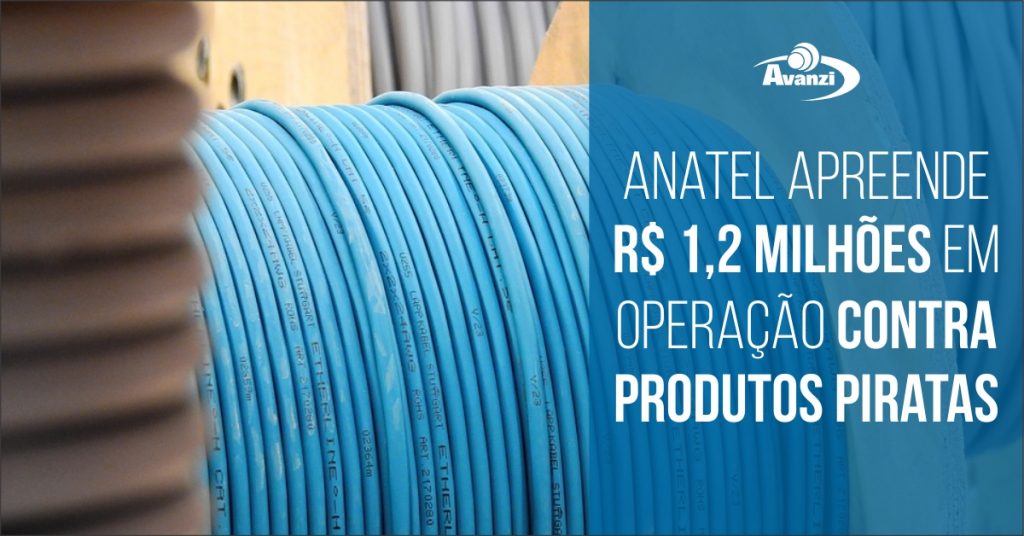 According to the agency, it was the seizure of the largest volume made by Anatel in 2018, the year in which this type of combat to products without certification was intensified. The actions, carried out on December 5, were coordinated by the Goiás Regional Management and were attended by 20 Agency inspectors in different states.

In May, more than 25,000 non-homologated equipment, estimated at R $ 18 million, was sealed in seven states: São Paulo, Rio Grande do Sul, Santa Catarina, Paraná, Mato Grosso, Minas Gerais and Bahia. In August, in a lawsuit in Mauá-SP, the agency sealed another 28,000 products without proper certification, with an estimated value of R $ 700,000.

* With information from Anatel