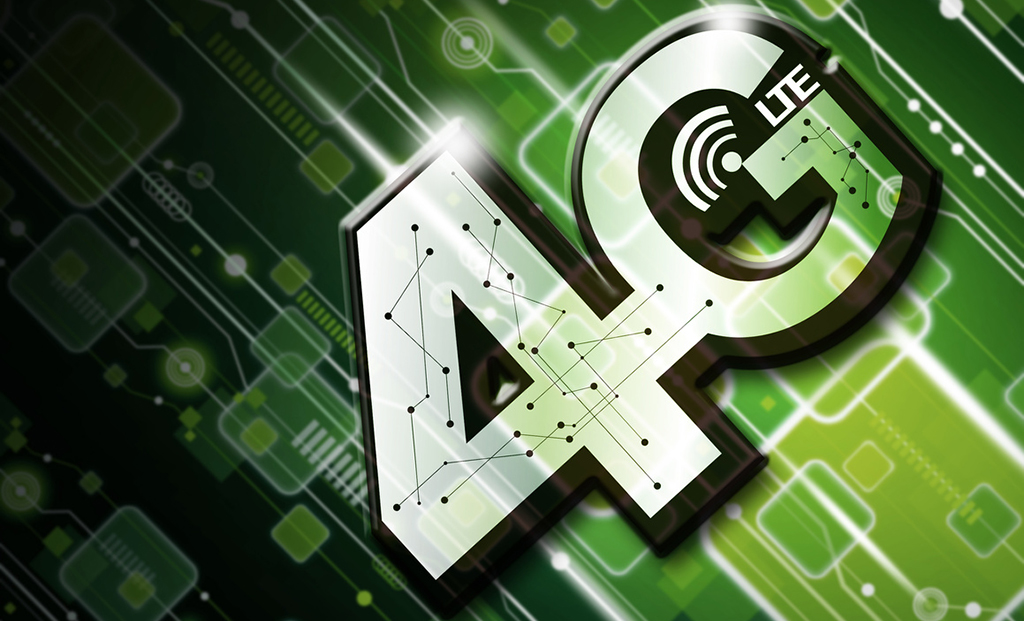 Studies are underway by the agency for a new frequency bidding process in the second half of this year. There are noble bands such as 1.8 GHz from Sao Paulo and 900 MHz across the country. The second would go through a reorganization.

Anatel is not currently studying studies for a new frequency auction for LTE – mobile broadband -. According to agency sources, the intention is to make the auction in the second half of this year. There are many spectra available – known as “leftover” frequencies – and numerous selling alternatives. But one option that is quite advanced in the agency is the 900 MHz frequency refarming.

When sold by Anatel, this frequency was widely viewed as an alternative to rural mobile phone coverage. But with the advancement of data communication, everything is now seen and consumed as LTE (Long Term Evolution), in 4G, 5G and so on. Increasing data consumption with mobility – data that now translates into video and soon HD, 3k, multiscreen, etc. – increasingly requires more bandwidth, more frequency, more spectrum.

Refarming can be understood as the reorganization of a frequency. Brazil has not yet needed to adopt this measure – common in European countries – because technology is not used for frequency definition here, although the model of band destination for different services is already outdated. One must walk to the single license.

Here, Anatel assigns the frequency to be occupied by SMP (cellular), SCM (fixed broadband), SeAC (pay TV), STFC (fixed telephony) or all together, but by law has to establish which service can use which spectrum.

The 900 MHz band was then sold with only 2.5 MHz band to each buyer. At the time, it was enough to support rural telephony. It is now insufficient to load data. Anatel’s idea, then, is to group the 2.5 MHZ blocks and turn them into 5 MHz blocks. It may seem little, but it changes the offer a lot, because it can be paired with the 1.8 GHz band. This frequency, where 3G customers are located, is in the hands of the big four (Claro, Hi, TIM, Vivo) who bought it in 2007, and Nextel, which bought the surplus in 2010. But there is the very valuable range that covers the Greater Sao Paulo, which was the bankrupt Unicel, which should enter the auction this year.

Using 1.8 GHz along with the 900 MHz band is a growing option in many countries, which makes technology cheaper. The International Telecommunication Union (ITU) oversees spectrum allocation for various services and divides the spectrum. globe in three distinct regions. As one ICT study warns, “partly because of the rapid pace of technology and market development, and partly because of inconsistent allocations and different national spectrum policies and priorities, frequency bands are not uniformly available. For example, the most common GSM handsets that use the 900 MHz and 1800 MHz frequency bands in ITU 1 (Europe) and 3 (Asia Pacific) regions cannot be used in ITU 2 (Americas) where these frequencies were assigned by different services. ”

This is one of the topics under study by the agency. There is another relevant to the competition. This refers to the bandwidth limit that each carrier may have. For each track, a different limit. Claro and Vivo always bought everything that was allowed to them, which means that they could not participate in the upcoming auction, unless the agency also sells the 3.5 GHz spectrum, which in turn was reserved (at least a piece of it) for small entrepreneurs.

This is why there is also a study in the agency about this limit, whether or not to break it.

Miriam Aquino – Journalist for over 25 years, is director of Momento Editorial and responsible for the Brasilia branch. He specializes in the areas of telecommunications and information technology, and has extensive experience in monitoring public policy and regulatory affairs.