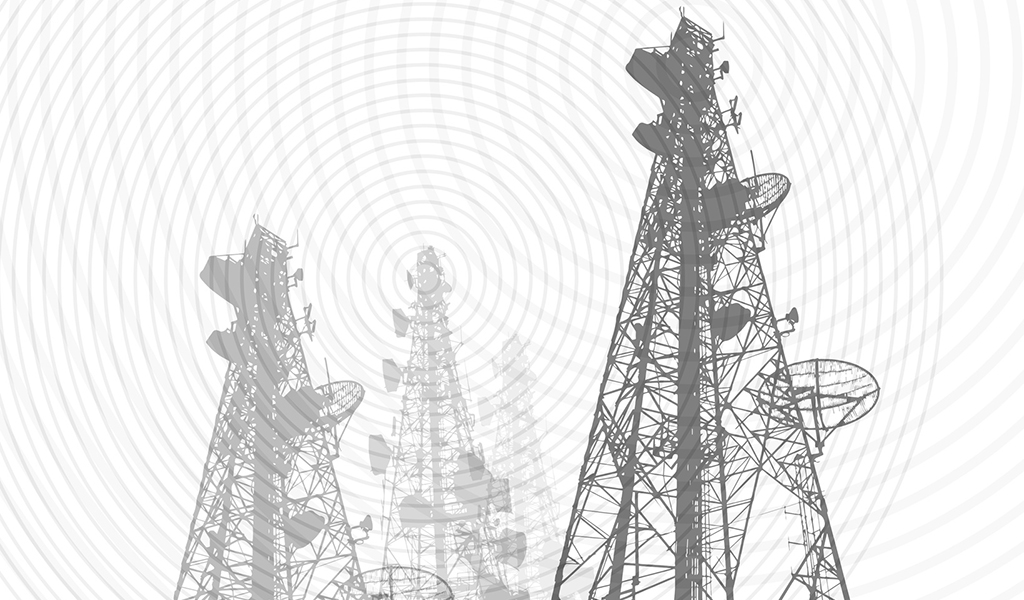 Within 60 days, the agency’s technical area has to present an alternative to curb the use by the general public of equipment that reinforces the cellular signal but causes interference in the networks. And the certification of some of these devices has already been suspended by the agency.

A simple inspection on a Senac (National Commercial Learning Service) equipment eventually pointed to a major interference problem in the Brazilian cellular networks, which Anatel intends to curb. During this inspection, the agency found that the entity was using Claro’s cellular signal repeater equipment. Only this equipment cannot be used by the user as it causes interference with other equipment.

In analyzing the process, advisor Igor de Freitas decided to go deeper into this issue and found that there are two types of equipment such as these sold in Brazil: one that causes interference at all frequencies and another that “selects” the frequency that the customer wants, theoretically improve the signal but, as a consequence, ends up interfering with the other’s signal.

For the agency found that have been sold so far in the country, more than 25 thousand of these products. But the operators informed Anatel that they themselves installed just over 1,500. The disproportion between the equipment sold and the equipment actually used by the operators “shows the large amount of this equipment installed outside the operators’ control, increasing the risk of harmful interference in the service provided,” says Freitas.

To minimize the risks, the board decided at yesterday’s meeting (12) to cancel the certification of such equipment that unrestrictedly interferes with frequencies. In addition, it ordered the technical area to change the certification requirements of accessory equipment “to include only those that have selective amplification in the frequency of a single mobile phone provider. And will have manufacturers add to the packaging of equipment sold at retail to advise the consumer that the operation of that product is only authorized to a mobile carrier, before the acquisition.

Finally, Anatel also ordered the technical area to submit a proposal to curb the use of equipment that is already on the market within 60 days.

What about Senac. Well, he will have to pay a fine for using unlicensed mobile carrier equipment.

Miriam Aquino – Journalist for over 25 years, is director of Momento Editorial and responsible for the Brasilia branch. He specializes in the areas of telecommunications and information technology, and has extensive experience in monitoring public policy and regulatory affairs.