Ashley Madison: Are we really ready for the Internet of Things? 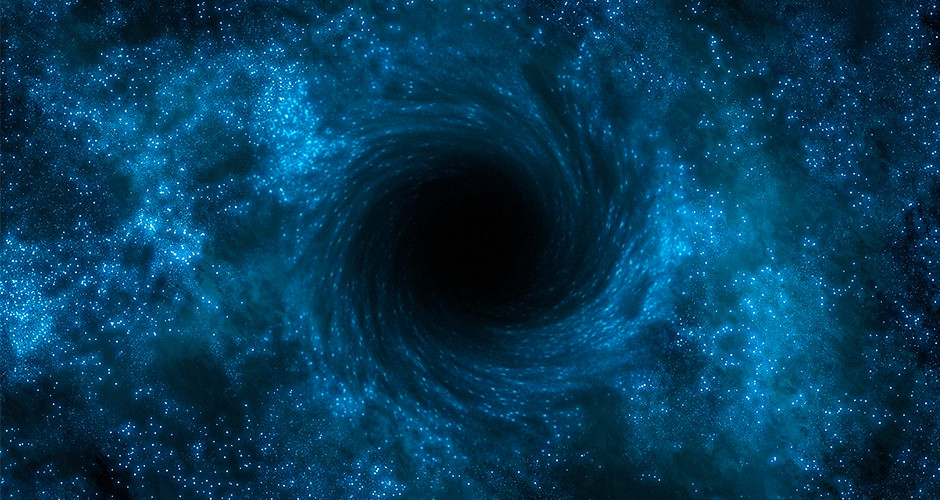 “Technology is not docile.” So said Joseph Alois Schumpeter, considered by many to be the prophet of innovation and one of the most prominent economists of the twentieth century. Any similarity is no mere coincidence with what is happening today in the information technology, communication and internet ecosystem. The case of the leak of intimate information from millions of users of the Ashley Madison dating site brings out the stark reality about how insecure the internet environment is about visceral information – including the financial lives of those involved.

In the midst of the insecurity, which today is proven to be installed in the Internet environment, only one certainty occurs to us: it will not be the first or last attack. Last year there were several attacks on Sony, which had millions of users of the PlayStation virtual gaming platform hacked, including their credit card numbers. The Ashley Madison affair has had, and may still have, drastic consequences for site users, with two suicides reported in Canada last week.

The issue is complex and has developments that go beyond the internet itself as an industry. From a legal point of view, for example, it should be noted here that most of the world’s democracies regard the right to liberty and privacy as fundamental principles with regard to the individual guarantees of their citizens. In this context, any technology that proposes to provide a service, whatever it may be, must bear in mind the need to ensure the highest possible degree of security for its users. This did not happen in this case. There are even rumors that the site had numerous fake profiles of women (95%), according to the site Gizmodo. If it is true, a collective internellar estelionato!

According to statistics from ITU – International Telecommunication Union, UN specialized agency for telecommunications, based on data provided by Symantec, a global cybersecurity company, every second 18 Internet users suffer some kind of criminal attack, resulting in 1.5 million victims. affected in different regions of the planet. Considering this among many other weaknesses, including governments keeping hackers safe from state affairs, I ask: are we prepared for the next stage of the Internet, now publicized by the information and communication technology industry like Iot Internet of things, or simply Internet of the Internet? Things?

I think not. Apparently we started building a skyscraper from the top down, not worrying about the foundations, which is very dangerous. Aside from that, another question comes to people’s minds, thinking about the Internet of Things: what security are we going to have in the hypothetical “Jetsons” world, now designed by big players in the technology industry regarding the security of tangible and intangible goods as well as the guarantee of individual rights, such as the right to liberty and privacy?

Will companies continue to profit only without worrying about their customers? Will human relations be confused with consumer relations by reducing to gross personal calculations of cost and benefit? Unfortunately the answer may not be good. In fact, much of our privacy today is already severely damaged by search engines that literally know everything about you: places you’ve been, product preferences, your address, your profession, and so much more. It is not mapped who has never logged in and does not have a smartphone or account on Google, Microsoft or Facebook.

As much as we (perhaps even more), Schumpeter lived in a very troubled period full of innovations. Born in 1883, he lived until 1950. He witnessed the invention of radio, electricity, the telephone, the plane, the automobile, the spread of telegraph lines and steam engines around the world, the 1929 financial depression, the first and second. Great world wars. He was a professor, banker, lawyer, economist and above all a passionate scientist of the relations between economics, history and sociology. He was not a mere theoretical intellectual, he experienced the economics of his day at various times in his life.

Pondered, he recognized all the benefits of capitalism and believed that the ills of the discomforts of innovation outweighed its benefits in so many other social areas. However, he called capitalism, in the current context represented here by the big players of the internet ecosystem, “steamroller” and saw innovations as a form of “creative destruction”, the basis of the creation and destruction of markets, which in a macroeconomic vision sometimes engenders, sometimes ends economic cycles.

It should be noted here that the conflicts between taxi drivers and Uber, the mobile operators and WhattsApp, are mere clashes and offshoots of this so-called “creative destruction” force. Surely he would be astonished and intrigued by today’s world if he were here among us. Unlike other great economists, such as Adam Smith or John Maynard Keynes, he created no theory, but left in his legacy the reflection that nothing holds the primitive, blind, amoral force that consciously or unconsciously often motivates and drives the economy. , businesses and humans.

Dane Avanzi is a lawyer, businessman and president of Aerbras – Association of Radiocommunication Companies of Brazil.