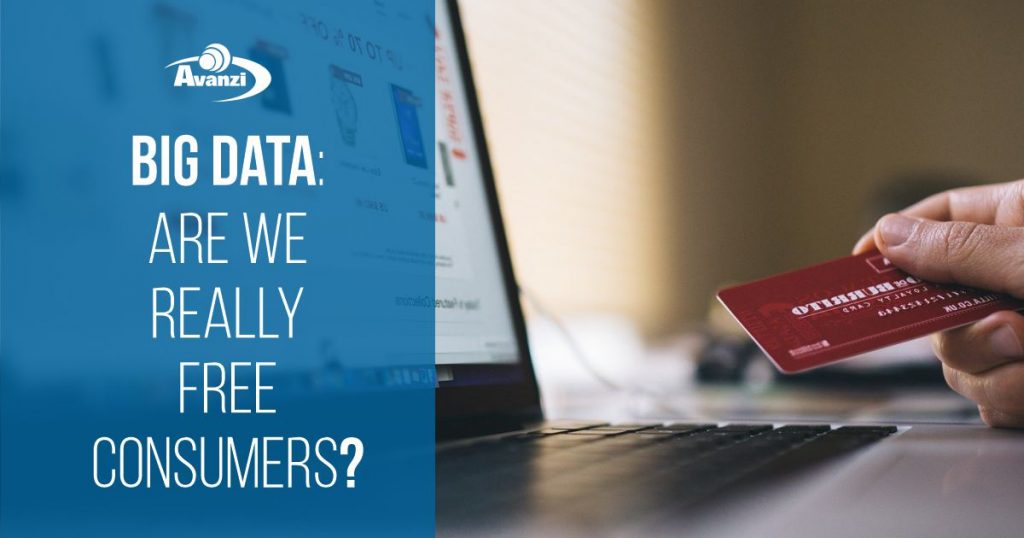 Suddenly, you do a search for a particular product or service on the web and start receiving emails and viewing posts on your social networks, exactly the subject matter of the search. Coincidence? Unfortunately not. We are monitored and watched by numerous software that tracks us around the clock, collecting our behaviors, interests and consumer trends. How to prevent it? The alternative is a bit radical, even for people who are not very connected: to stop using countless digital services, cancel accounts on social networks, not make any purchases on the Internet, among other actions.

Such trend surveys are used by consumer goods industries, marketing agencies, and other B2C players – consumer goods businesses. What is unclear is the extent to which the practices that occur in our research crawls are invading our privacy or not. The software used is diverse and commonly known by the term “bot”, short for the term “robot”. Generally speaking, bots perform specific tasks for the purpose they were created.

Bots currently represent over 50% of all Internet traffic. Because of this, you must be assuming that you must have bots with legal tasks and others with illegal tasks. Exactly! Positive task bots help us find good offers from reputable companies, while illegal task bots are instruments of fraud, password theft, and other crime practices that have the crime of invasion of privacy in common.

To get an idea of ??the power of influence of bots, they have recently become prominent in episodes of great relevance to people’s lives. I refer to the plebiscite Brexit, which decided to leave the United Kingdom from the European Union, as well as the American elections that elected President Donald Trump. Bots were found to be responsible for thousands of fake social networking profiles, such as Facebook and Twitter. Now if technology can act against collective interests of this magnitude, what can it do with ordinary citizens? Let’s face it, the damage can be big.

Looking at Black Friday, which recently became part of the purchase schedule of Brazilians, I was evaluating what really was an advantageous offer, worthy of being taken as a substantial discount. Looking at all the offers, only in a small amount were there really good discounts, unlike in the US, where discounts are in fact large, around 50% or more.

Note that this is a time when there is more money on the market because of the payment of the 13th salary, paid exactly on the day of the promotion. So much so that even the banks engaged, promoting promotions for financing and services such as insurance, financial investments among others.

If the consumer, in fact, prepared and planned for the purchase of goods at that time, I think it is very valid, because he will purchase a product or service that will add to his well-being and comfort, without debt. However, if bought on impulse, influenced by ubiquitous and massive marketing on and off the web, you may have to deal with the negative consequences of consumerism, lack of education and financial awareness.

Aldous Huxley, in his book “Brave New World,” published in 1931, describes a hypothetical society in the future London of 2540, or 632 DF (After Ford), one of the modern administration countries. In the work, technology would manipulate society through conditioning, behavioral patterns, and the pursuit of character happiness is the heart of the book. Are we experiencing a preview of what is to come in this classic work? Only time will tell us.

–WhatsApp, Machine Learning and Big Data: the future is here and now!