Bitcoin: What will be the future of digital currency? 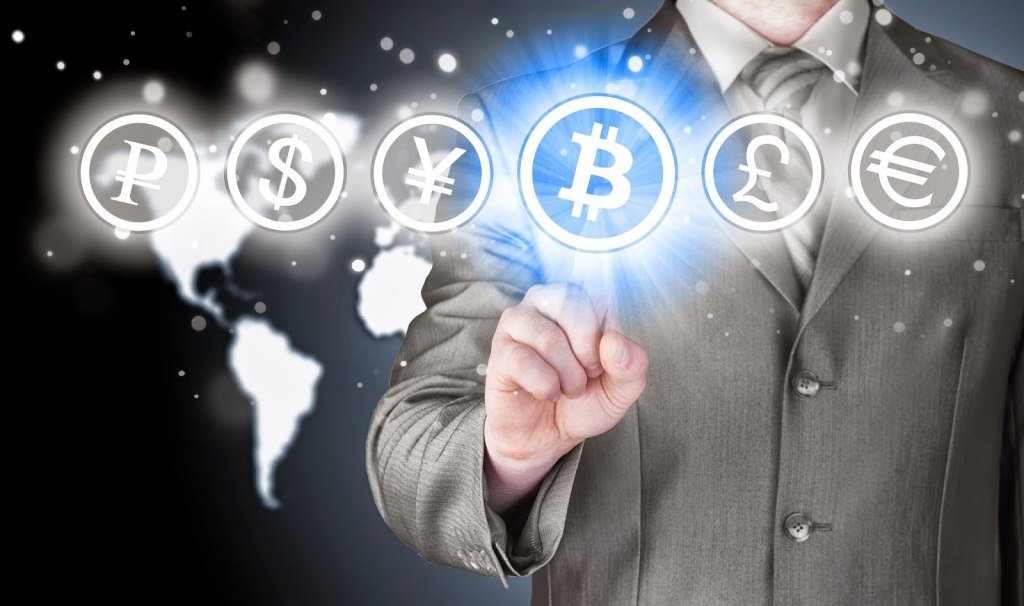 Bitcoin – the currency of the future?

At first it was barter. People exchanged surplus consumer goods for others of their interest. Over time, man discovered the metal and began to mint coins to facilitate trade, giving more dynamism to trading activities. In the high middle ages, the global financial system was created, which had as its currency instruments in its early days the Bill of Exchange, grandmother of the check, which is about to retire. Today, much of the world’s transactions are made via credit and debit cards, and some say that in the near future plastic money will also be replaced by digital technologies.

One of them stands out: bitcoin. Native to the digital environment, she shyly begins to take to the streets and be accepted into bars and restaurants in the world’s largest metropolises. With no ballast, no central bank, no control of any supra-state international body, Bitcoin is considered by many to be a risky investment, but a possibility of resource protection for countries experiencing strong political and financial instability, and its value is subject to fluctuations. fluctuations linked to economic crises in certain countries, such as Cyprus in 2013, and Greece recently. As the currency is regulated by supply and demand, in times of intense negotiation and demand its value skyrockets.

Such oscillations lead some to think that every bitcoin wave is just another disguised pyramid in the digital environment designed to enrich its creators. However, the absence of a central regulatory body, the possibility of transferring resources from person to person, free of government fees and other types of control, as well as self-regulation by the very mechanism of the software that created it precludes the possibility of be linked to this type of fraud. The self-regulating system works so well that renowned stock exchanges like Wall Street have been studying the electronic mechanism of the bitcoin market.

Conceived to be a global monetary system immune to politicians and bankers, the currency has also attracted the attention of criminals, allowing large amounts to be moved outside the scrutiny of authorities. How to earn or buy bitcoins? Known as miners, nerds around the world earn bitcoins by solving very difficult problems with the help of supercomputers, expert stuff. One can earn bitcoins also by providing services on the internet. The most common of these is to collect certain amount of coins (credits) in a specific game and sell it to someone who wants to buy time by buying credits. Another way to buy is to buy from specialized websites that act as currency brokers. Then, to move these amounts, simply download an application on your phone and pay your bills moving the balance of your wallet.

Created by a mysterious pseudonym named Satoshi Sakamoto, whose real identity to this day no one knows for sure, the future of bitcoins is also hazy, though it is increasingly gaining ground in the world. One thing is certain, in both the virtual and the real world, human relationships are backed by trust, and the future of bitcoin will largely depend on the trust of its users in a virtual entity without legal personality.

By Dane Avanzi, lawyer, businessman and president of Aerbras – Association of Radiocommunication Companies of Brazil.

Check out the interview about the future of digital currency