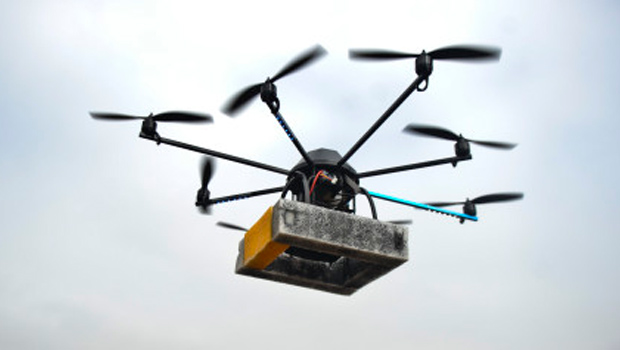 The drone invasion was being carried out by criminals to bring guns, drugs and cell phones directly into detainees’ hands.

A new enemy from the sky threatens the security of Brazilian prisons. It is the drones, those aerial devices, that are being used by criminals to bring guns, drugs and cell phones directly into the hands of detainees.

Over the past year, several states have reported an increase in such seizures. In Mato Grosso do Sul, a security camera caught the moment when a drone broke into a penitentiary. See the story of Fantástico.