Carolina Ferraz case: the precariousness of the laws on the internet. By Dane Avanzi, Lawyer 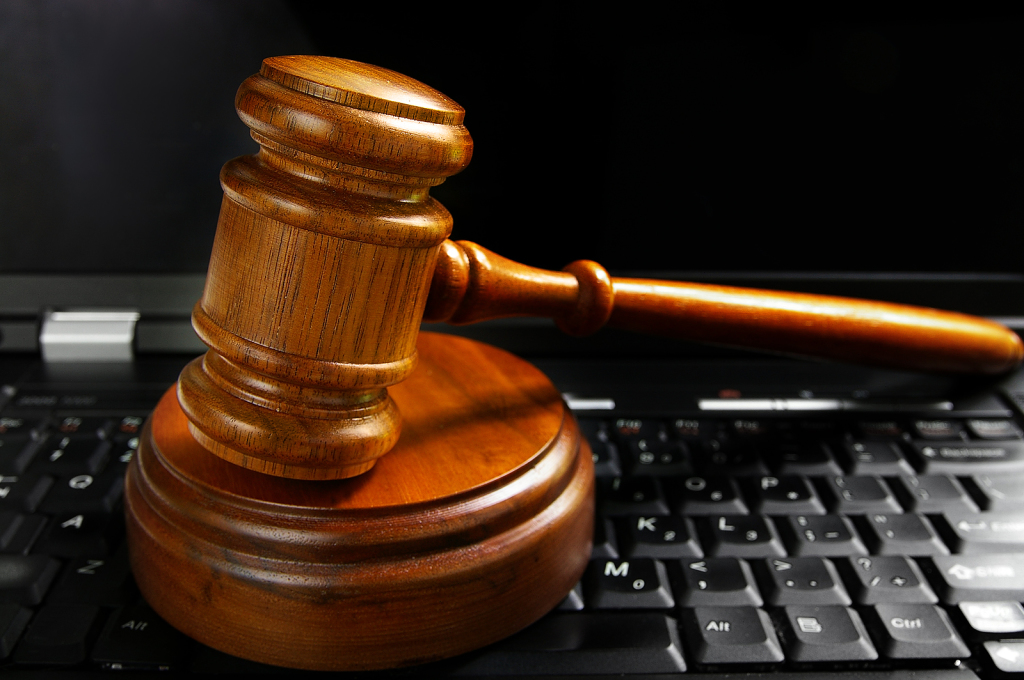 In recent decades, the Internet has established itself as the Information Society worldwide and, as a result, has become the protagonist of a new chapter: human relations. Filled with novelties, the internet promises to change a lot in the coming years, either by imposing the ecosystem on the technology industries that support it, or by legal and legal ways that must fit in and reduce the mismatch with the digital world – which travels at the speed of In light of this, jurisprudence is at an ant pace – in the often vain and always late attempt to correct injustices.

It strikes me as the facts unfold in the case of actress Carolina Ferraz, whose name was registered by a company that sells domains, without her prior authorization. It was not enough to have its stage name – which has economic value – usurped by third parties, had this record associated with pornographic content. The lawsuit is pending at the second instance of Justice and has great chances of ascending to the Supreme Court (STJ). We know how unregulated and susceptible to illicitness lies the virtual environment of the Internet, which has quickly ceased to be an abstraction and integrated into people’s daily lives.

In fact, it is not prohibited for anyone to register a domain in the Registrar.BR entity or proper name of ordinary person or personality. It happens that within the Internet, this domain, who comes first will be the rightful owner, the practical equivalent of the Birth Certificate, which gives a person legal personality.

Now, if the Internet allows us to make real-time bank transactions, which made facts once considered science fiction, it cannot guarantee legal certainty, so basic to the citizen, in fact, there is much work ahead for law enforcement and public administration. in general, in order to rescue the old legal saying: where is the man, is the society, where is the society the right. Unfortunately, today the cyber world is a land without law, not only here in Brazil, but around the world. I believe that this situation will only change with the creation of international rules and the standardization of procedures to ensure a safer environment.

One discussion of the process is the responsibility of the registrar to make sure that the domain is being made by the rightful owner. Today, the criterion is who to register first becomes the owner of the name. I believe that this criterion should be urgently reviewed to prevent situations such as this from recurring, including the registration of trademarks and industrial patents that protect intangible assets already exists in the legal environment. The Internet is here to stay and has an abstract “land structure” in the corporeal sense, but very real in the economic and financial sense. Therefore, to urgently think of a new order of virtual legal relationship, in line with the information society.

As for the lack of clarity of legal institutions with reality, the zetetic discussion, which was the subject of study by Immanuel Kant, the most prominent philosopher of the modern age for the legal sciences, I fear that in postmodern times will deepen further. However, I believe that once the formal and cyber legal realities have been transposed, a new legal order will be established, common to both environments, reconciling present, past and future.