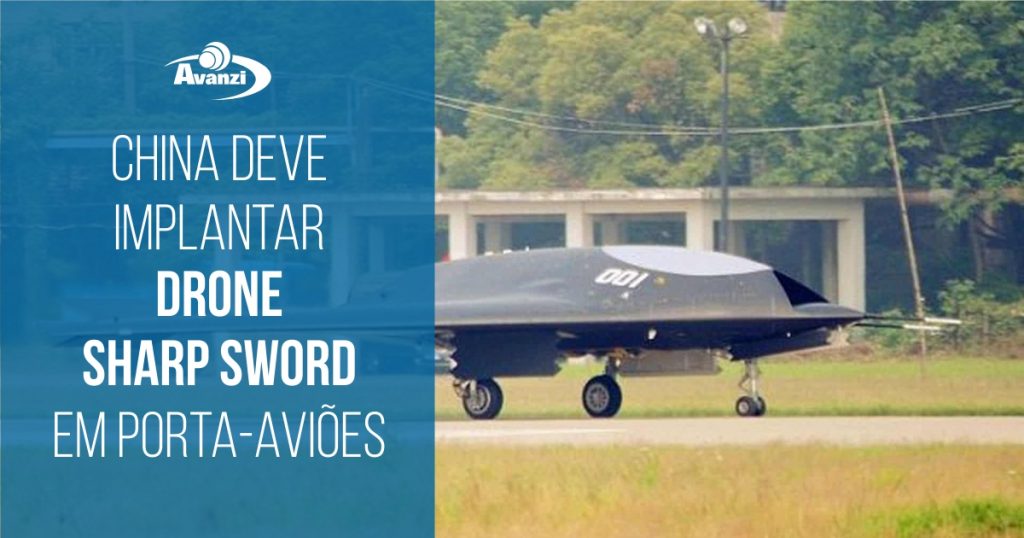 By the end of this year, China will deploy its new “Sharp Sword” stealth drone, built for the country’s first aircraft carrier, Type 001A.

The drone will be presented on October 1 at the National Day Parade in Beijing.

“The Type 001A aircraft carrier will be equipped with the Sharp Sword drone reconnaissance version,” a Chinese People’s Liberation Army (PLAN) Navy source said, according to the SCMP website on Tuesday. 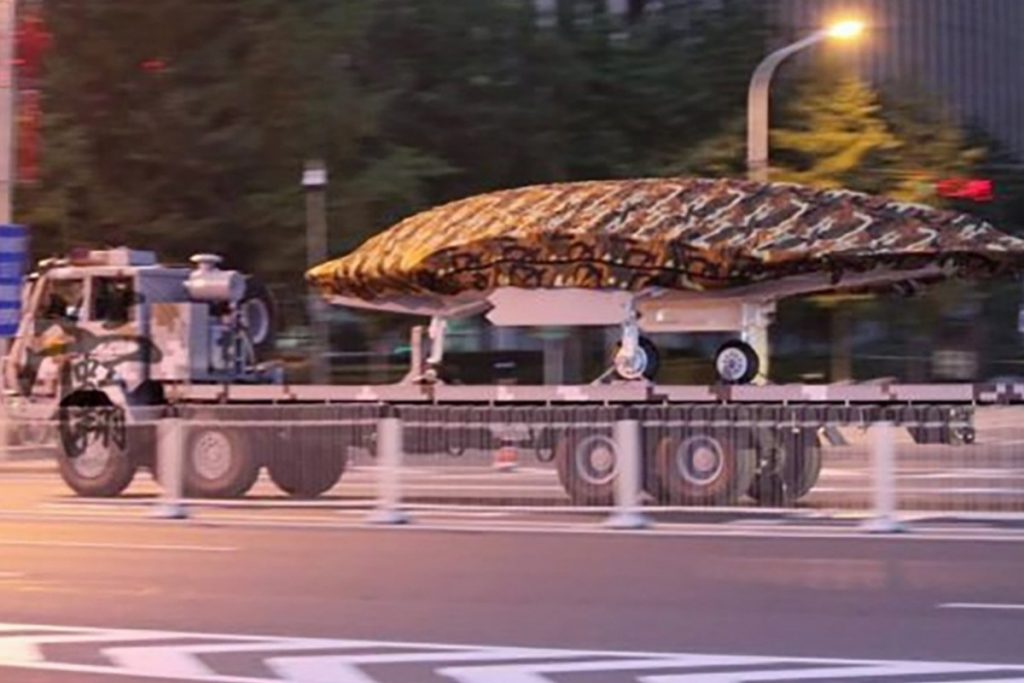 The Sharp Sword was spotted on a truck this week.

The Sharp Sword is one of two drones being developed from the AVIC 601-S stealth drone at the Shenyang Aircraft Design Institute.

“To reduce its weight, the Sharp Sword reconnaissance version would not carry weapons, despite having two built-in bomb bays because it needs to fit the Type 001A take-off ramp. The main mission of this drone will be to gather intelligence for ship-borne missile systems, allowing missiles to accurately target targets 300 kilometers to 400 kilometers away, ”explained the PLAN source.

The other drone that was developed from the AVIC 601-S stealth test platform is the Dark Sword, named as the world’s first sixth generation aircraft to be introduced last year.

“China has learned the technology from the US and France. The US is developing a similar drone, the Boeing MQ-25 Stingray, and France has the experimental carrier-based Dassault nEUROn UAV,” the sources said.