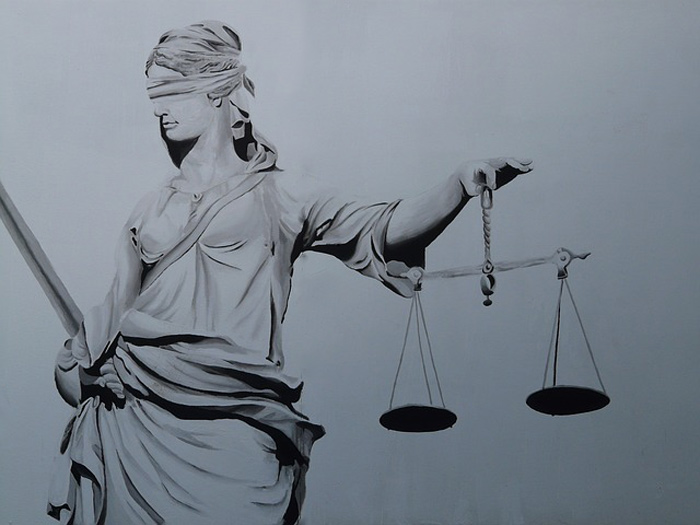 In a decision that goes against what is considered reasonable, Procon’s from all over Brazil and Anatel – National Telecommunications Agency, the federal regulator of mobile telephony in Brazil, suspended all decisions favorable to consumers in case of internet blockage. after the end of the monthly data franchise in all Brazilian states.

Sentences in force prohibited the blockade in the states of Sao Paulo, Mato Grosso, Parana and Santa Catarina, which ceased to be valid until it is decided which court is competent to judge the case. The strictly procedural decision did not judge the merits of the matter, ie it will still be judged whether the block will be allowed or not.

By the way, this change in the form of data plan billing, which is unlawful because it was unilaterally performed by carriers, signals a trend in the global mobile market that is likely to counteract the decline in application revenue from operators. that send SMS and make free calls like Facebook and Skype, Whats’App being just the most famous of them.

To name just a few statistics from Whats’App, which in its latest update made calling available, according to Teleco, the average number of monthly minutes dropped from 134 to 111 in the January-March period this year. During this time, the app was only available to customers with smartphones on the Android platform. In April, the feature became available to users of the IOS platform used by Iphones. The latest feature will allow mobile phones to send audio files to users running Windows 8.1 on their computers.

This is just one chapter in a battle of tech titans, Google (which is already a phone operator), Microsoft (owner of Skype) and Facebook (owner of WhatsApp) that are breaking into the business of telecom operators. Telefonica World President Phil Jordan recently said that if operators fail to restructure, they risk losing their business.

He referred to the drop in revenues as well as the operational and administrative aspects of the operators. With these competitors lurking around, your concerns are not vain. On the contrary, especially considering the ability to innovate, invest and relate to the native audience of the information society. Another feature of the tech titans is the speed and administrative frugality of their staff, unlike the operators who inherited the heavy legacy of colossal state administrative structures.