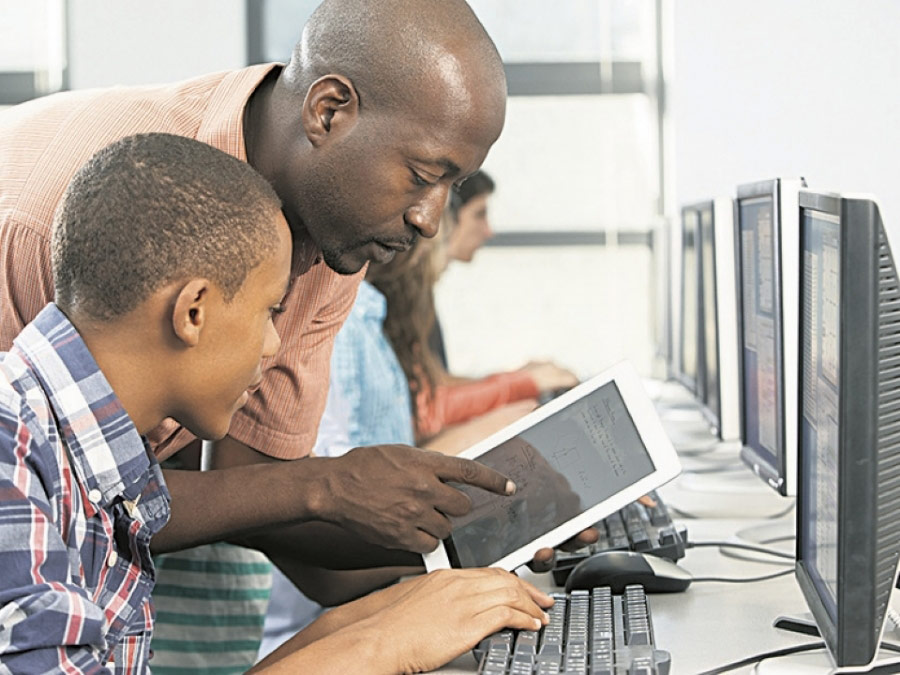 DCI – Trade and Industry Journal
10/18/2016
Even after the approval of the Marco Civil da
Internet, there is no regulation that guarantees the
companies trade information from
users, which prevents the attraction of investments.
São Paulo – The lack of definition in the law that regulates the use of personal data by companies in Brazil prevents the attraction of investments, experts consulted by DCI assess.
Lack of a law on trade in data from people rules out contributions
Photo: dreamstime
Since August, the Chamber of Deputies has been holding the Bill 5.276 / 2016, which deals with the protection of personal data. Before him, the topic had been addressed in several other initiatives in Congress, which were not approved. Meanwhile, companies fail to invest in the country because of the lack of clear legislation that ensures legal certainty for certain practices such as sending emails and targeting ads to consumers according to profiles obtained by purchasing information.
Companies like Facebook, Google and Yahoo have become some of the largest in the world without charging their customers anything. But as digital law lawyer Patricia Peck, founding partner of Patricia Peck Pinheiro Advogados, reminds us, there is no free lunch. “With new technologies, people’s data has become the currency of payment, and the companies that collect this information use it to make money by selling to other companies,” he explains.
Targeted ads are profitable because they reach a specific audience, increasing a brand’s exposure to potential customers at a lower cost than it would with more traditional advertisements. But if business is good for the economy, the lack of regulation is not. Patricia says the US has very liberal legislation on the subject: If a user has clicked on the “terms of use” of an email service or social network, they can no longer tell what that company can do with it. your information.
But that is not how other countries and regions see the issue. In the European Union, Regulation 679 provides that in addition to accepting the terms and services, a person may request the deletion of their information from the company’s registration base in the so-called “right to forget”. The lawyer believes that this model can be used as a guideline for a Brazilian law.
Insecurity
Patricia says that for companies, the current deregulated picture is better, as it offers more possibilities for trade, but the perception is that this should not last long. “The law should have come out soon after the approval of the Internet Civil Framework. The European Union pressures countries that trade with the bloc to regulate this issue of personal data. For companies, the fear is whether the law will come out more. liberal or if it will be more like the European. ”
The lawyer and president of the Association of Radiocommunication Companies of Brazil (Aerbras), Dane Avanzi, agrees that a rule on the subject is needed. He said the issue did not go forward because President Michel Temer’s government has other priorities, such as measures aimed at reducing public spending.
Dane says a law that regulates the use of personal data in Brazil should seek a middle ground that protects people’s privacy without impeding the business model adopted by companies that market this data. “Many companies use social networking as a business showcase. So it is something that drives our economy, but exporting this data may serve interests that do not fit those of our nation,” he says.
Ricardo Bomfim
http://www.dci.com.br/legislacao-e-tributes/use-of-personal-data-still-gera-insecurity-id581427.html