Drone transports kidney to hospital and allows transplant in US 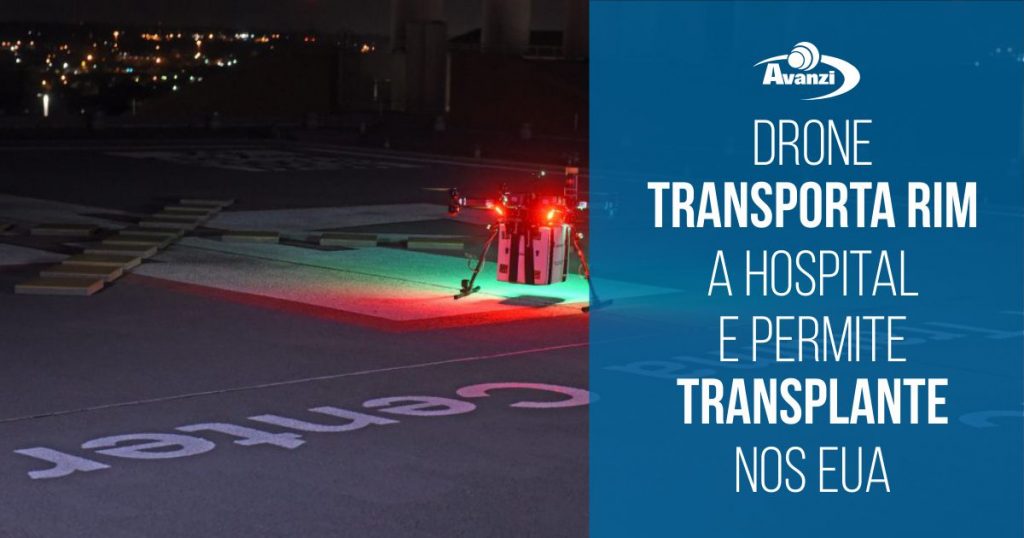 A drone flight in Baltimore, Maryland, found that unmanned aircraft can also be used to carry human organs. In this successful experiment, the drone carried a kidney, and allowed transplantation in a 44-year-old woman.

The flight took place on April 19, but was released last Friday (26) by the University of Maryland Medical Center (UMMC), which hosted the organ. According to the Baltimore Sun, the drone left Saint Agnes Hospital in the same town and covered 4.2 kilometers in 10 minutes.

If carried out with a car, kidney transport would take 15 to 20 minutes and would still be subject to local traffic. UMMC representatives say the drone is a faster, safer and more affordable solution than conventional means of transport.

The project to transport organs by drone began three years ago. The aircraft used by the hospital was built to allow the kidney to be monitored and information such as the temperature in the box to be sent to staff as the flight took place.

Before reaching this stage, the team performed further tests with the drone. It was used to transport saline, blood samples and, in November 2018, a healthy kidney, but doctors said it was not viable.

“There is an unfortunate disparity between the number of recipients on the organ transplant waiting list and the total number of transplantable organs,” says project leader Joseph Scalea and one of the transplant surgeons.

For him, drones can help expand the number of organs used in transplants. According to the United Network for Organ Sharing, the US transplant waiting list had 114,000 people in 2018. The expectation is that technology can help more people get served.

–Did you know? Check out 7 myths and truths about using Drones