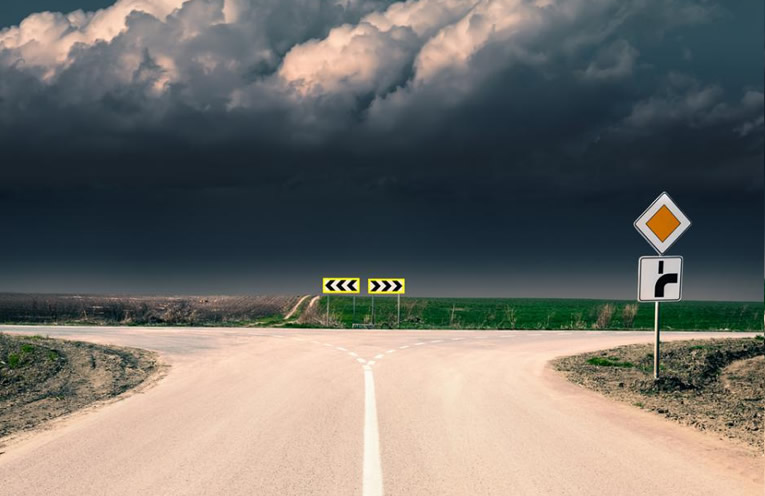 * Where are we going?
Created in 1997 to modernize Telecommunications, Anatel – the National Telecommunications Agency, was responsible for the biggest industry revolution ever in the history of Brazil. Its creation was inspired by the management and regulation model of the most modern and effective agencies in the world. Meritocracy, which enabled career workers in the industry to rise to decision-making positions such as oversight and board, was another important differentiator.

In this context, it was created, in essence, to be a supervisory body. What is the importance of supervision for the regulation of telecommunications services? It is through oversight that a service can be audited for the Agency to know if the signal quality and territorial coverage targets provided for in the concession agreement are being met. Such quality goals and territorial coverage are vital for the process of Telecommunications Universalization, which in turn is intrinsically linked to the policies of social inclusion, education and citizenship.

In the past, state-owned telephones were more aware and compromised of their social importance in the life of the Brazilian people, even because they were state-owned companies. Today, however, more is invested in infrastructure, towers, antennas and equipment – synonymous with quality – where the return on investment is faster, since the logic of private enterprise is profit.

Knowing this, in the concession agreement Anatel sets quality and universalization goals that must be met by the service providers, under penalty of being fined. Well As with any contract where an obligation is not met, the defaulting party is fined and this fine must be required.

In the case of the holder of the Credit of Legal Entity of Public Law, in the case of Anatel a Federal Government, the “debt rollover” can be interpreted as tax waiver. The TCU – Federal Court of Accounts, is following the case closely because the amount of a possible tax waiver may reach the figure of 1.18 billion reais, and the exact amount is still in the process of being determined. If the value is expressive per se, imagine in times of lean cows like the ones experienced today !?

The effects of this possible “debt rollover”, should the decision be confirmed, will constitute favorable – and dangerous – case law for future operators to also breach their quality and investment targets and go unpunished, which may further worsen the quality. and the goals of universalization of telecommunications services. The logic is simple, the less invested the greater the profit, incidentally, thinking about it is that there is the contractual fine. The decision is not simple because Oi has a 18.64% share of the Brazilian mobile market and has been going through a debt restructuring process for years.

The mission of regulating, ultimately implies being the balance in the relationship between operators and consumers, a fact that involves complex decisions, composed of several layers: technical, legal, financial, political and fiscal, as in the case in point. In any case, it is certain that telecommunications networks will continue to expand, the point being that this expansion must have the least impact on the pocket of the Brazilian consumer, who already pays one of the most expensive tariffs in the world, partly because of Brazilian tax burden. What is unreasonable is for the taxpayer to finance the business of international economic conglomerates, which in practice will happen if ‘debt rollover’ occurs with the approval of the TCU. Whatever the decision, it will certainly draw new directions for the Brazilian Telecommunications scenario.

Dane Avanzi is a lawyer, businessman and president of Aerbras