Facebook president’s arrest Latin America is not unanimous among experts 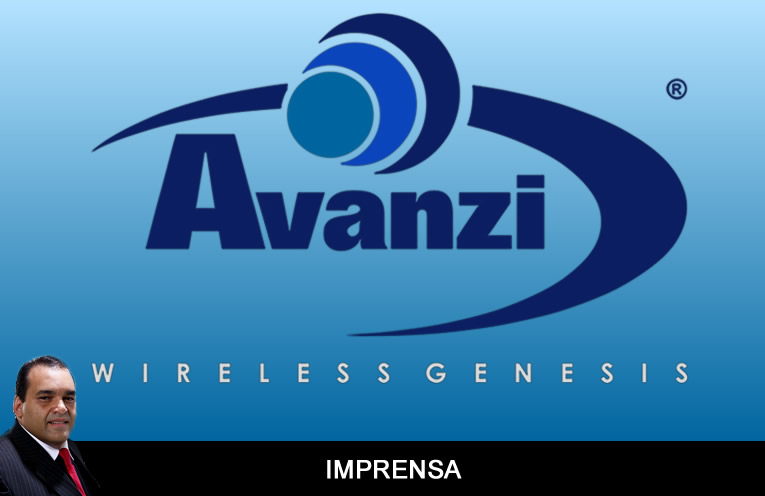 Internet Law experts consulted by Convergência Digital do not have a consensus on the arrest of Facebook President Diego Dzodan. For lawyer Walter Capanema, as the process is confidential in court, it is a complicated task to evaluate all positions.

But he says the arrest measure may have gone a step further, as it would be necessary to prove that there was a desire or intent on the part of the executive to prevent the criminal organization from investigating an offense. Capanema, however, does not believe that WhatsApp does not store user conversation data. “I don’t believe this idea. They have to respond to US law and they are tough,” he says.

For lawyer Dane Avanzi, the episode proves more than ever that a global Internet treaty is needed. “The Internet has no borders. WhatsApp has 900 million users. International treaties are needed to deal with the issue of trafficked data,” says the expert. According to Avanzi, the thesis defended by OTT – which it cannot provide given that it does not have – may be true. “I don’t see how WhatsApp has servers to store so much information at once. There would have to be thousands of logical and virtual servers,” he adds.

Maristela Basso, professor of international law at USP’s Faculty of Law and associate lawyer of Nelson Wilians and Associate Attorneys, recalls that the rule of the game is to protect data and this can only be revealed by court order. And anyone who uses any kind of application needs to know that the court has the right to request the information from its owners.

“Who administers the application must keep the data because they know that the court can request them. What is in force in Brazil, as in other countries, is the Marco Civil da Internet, which has the data stored and only reveal if the court requests it . Company that is in Brazil must follow the Brazilian laws “, he emphasizes.

Criminal attorney Daniel Bialski of Bialski Advogados Associados called the arrest of Facebook President Latin America as nonsense and illegal action. “It seems to us an abuse of power because despite the alleged disobedience to the court order, the criminal procedural law expressly prohibits imprisonment in willful crimes sentenced to less than four years. Because of the lack of details of the case, the discussion on the matter cannot be entered into. However, the arrest is an exaggeration. It cannot be accepted that the right to liberty is trivialized and disregarded. If such disobedience has truly occurred, it is hoped that steps will be taken to remedy it. . However, pre-trial detention cannot become an instrument of agency “, he pointed out.

Position also defended by Professor Fernando Castelo Branco, coordinator of the postgraduate degree in Criminal Law of the Institute of Public Law of São Paulo (IDP São Paulo). “The measure was extreme and even illegal and ultimately there was possible abuse of authority. Failure to respond to a letter from the judicial authority may even characterize company disobedience, but treating it as a matter of incarceration is absurd. There are other precautionary or coercive measures that could be taken in such a situation, “he adds.