General Antenna Law: “bureaucracy” is one of the causes of poor internet quality in Brazil 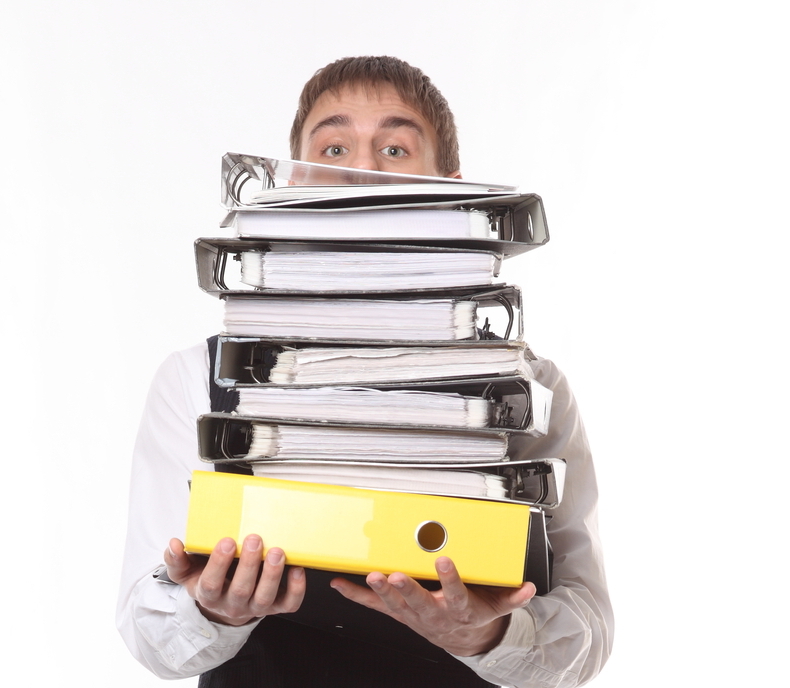 The Senate Plenary should vote in the coming days as a matter of urgency on the bill establishing the General Antenna Law. The proposal deals with the unification of rules for the installation of towers, considered by the Brazilian legislation an environmental issue, of competing competency among the federative entities, fact that changing in kids, allows the Union, states and municipalities to produce different laws, and in some cases even. divergent from each other.

In due course, telecom operators claim to be the main cause of poor telecommunications quality, which is not in line with reality. In fact, our experience as consumers actually attests to our very outward behavior when it comes to complying with the law. If they were truly committed to delivering services with the minimum quality, they would not be the champions of Procons complaints from North to South Brazil.

That said, despite the frugality with which operators invest in equipment, disproportionate to the high tariffs charged, in fact “bureaucracy” is one of the factors (the smallest in my view) that delay the expansion of telecommunications service networks. If the bill is approved with the current wording there will be a unification of the rules and procedures for the licensing of telecommunications towers nationwide.

Although today there are some resolutions of Conama – National Council of Environment, which serves as a reference for the legislative base of many states and municipalities, the referred standardization brings general aspects of the subject, leaving many gaps in procedures, deadlines, documentation suitable for instruction. among other things.

Because of this, the bill in question can make significant progress, if not see. Among the news to speed up the authorization release process, the text determines a maximum period of 60 days for deliberation on request to install antennas. In case of non-compliance, the permission becomes automatic. If consultation or public hearing is required, the deadline may be extended by more than 15 days and small antennas are exempt from licenses.

Radicalisms aside, the law is generally good, except for the compulsory approval in case of non-appreciation of the feat within 60 days, as it should be remembered that there are cases where people’s health may be compromised by excessive irradiation of antennas, subject also regulated by federal law (No. 11,934 and Anatel Resolution 303). As a jurist, I understand that this clause also infringes the principle of legality, given that a passport is granted to perpetuate and consolidate the illegality, as other technical and legal issues may overlap the situation, and excessive liberality may lead to serious injustices. including.

In this context, in line with the theme at hand, it should be emphasized that besides the legal issue of environmental preservation, there are also others of great impact on the process and equally complicated in Brazil. I refer to land aspects. The lack of solid documentation of urban and rural buildings throughout Brazil, which often hampers not only the process of environmental regulation instruction, but that of other public agencies.

Finally, we hope that the General Antenna Law, once approved, will make the sector’s activities more flexible and viable without representing a setback for Brazilian society, especially with regard to the environment.

Dane Avanzi is a lawyer, Director of the Avanzi Group and Vice President of Aerbras 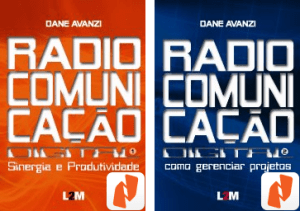