Information society: Uber regulation is a matter of respect for the citizen 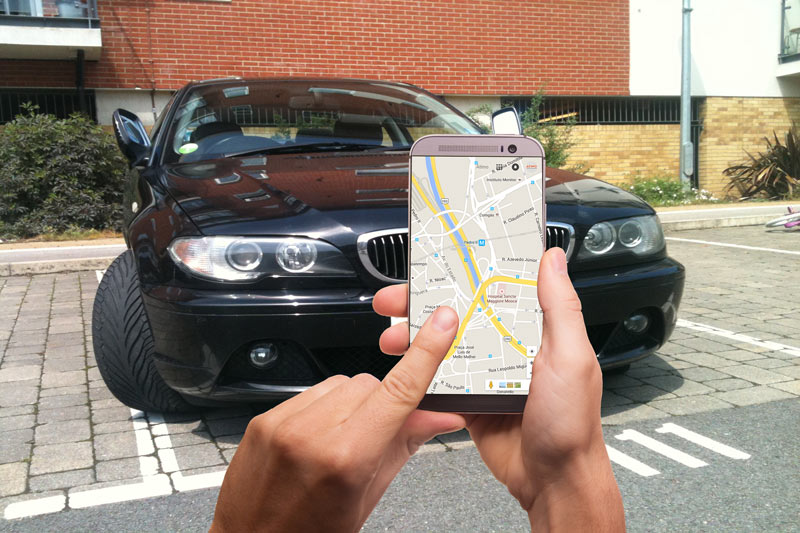 With the advent of social networks, which gained strength especially after 2005, new habits and new consumer trends became part of the way of life of people in Brazil and worldwide. Among all habits, the sharing of resources (whatever) strongly packed by the appeal to conscious consumption and preservation of the planet, inaugurated new market niches, such as sharing clothes. A kind of economy that is here to stay.

In this wake, pioneer startups have found a place in the sun, such as Airbnb, which allows anyone with a property to share rooms by paying a commission to the site in question, a fact that irritates establishments such as hotels and inns.

Soon the same clash hit the streets, this time brought by a plethora of apps that bring taxi drivers (or not) closer to someone who needs urban transport. Of all the applications Uber is the main one, because it has a work proposal in the context of urban mobility very different from the taxi service of major cities in the world.

Obviously annoyed, the hitherto market lords, unions, and taxi associations are unhappy. Used to working in a market-constrained environment, today they have to face competition from companies such as Uber, which do not practice any illegality, and the service is merely the result of the regular exercise of the right of driver, vehicle owner and passenger. The fact is that from time to time every profession and every product needs to reinvent itself in order to adapt to new consumer trends as well as the dynamics of the human relationship that drives everything in life.

Those who work in the area of ??information technology know the competitive environment and extreme innovation well and know the importance of always being aware of consumer preferences. I am sure that good taxi drivers will get used to the new environment, because over the years they have gained and captivated the trust of their customers, invested in differentials. Because of this, in order to consecrate the subjective right of people to come, go, hire and act freely, the application must be regulated, as it has been in many cities around the world. After all, the raison d’être of the service is neither the government nor the service providers, but the customer. The day the customer stops using the service, the market is extinguished.

This is just one of many phenomena arising from the ongoing cultural revolution due to the internet, which allows people to approach in real time, and thereby organizes and constitutes new ways and access to traditional services. The Internet of Things and the expansion of the Internet into previously uninsured areas are foreshadowing much more to come.

Given this, it is up to the State, at its various political levels, to regulate services whose access has been altered by technology, which in the case of taxi applications is a facility for citizens – not only Uber, but other types of shares. that came to make people’s lives easier.

* Dane Avanzi is a businessman, lawyer and vice president of Aerbras – Association of Radiocommunication Companies of Brazil.