Internet Civil Framework: until when can neutrality be sustained? 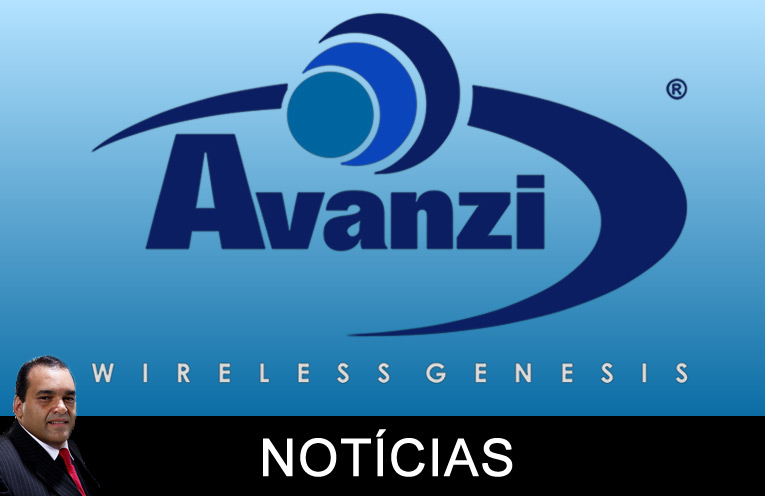 The evolution of telecommunications technologies has profoundly altered human relations, especially in recent decades, with the spread of
Internet and the availability of content in a variety of ever larger and faster formats and volumes.

But just as we have to rethink our relationship with water, electricity, and other resources, it is important to think about our relationship to the Internet, which, in large part, needs a scarce, finite, nonrenewable resource: the radio spectrum.

To talk about it, the magazine Brasil program interviewed the businessman, lawyer and vice president of the Association of Radiocommunication Companies of Brazil (Aerbras), Dane Avanzi, who spoke to the listeners of the National Radio of Brasilia about the regulation of controversial points in the Civil Framework of the Internet.

Dane Avanzi explained that Brazil has already positioned itself in favor of the neutrality proposed in the Marco Civil da Internet, as it has opted for an account for
access to content and to telecommunications operators. According to him, Brazilian operators are not satisfied with the absence of internet neutrality, but it is necessary to keep the essence of the internet, that is, the way it is already used today.

Regarding the point of Marco Civil that deals with the storage of access data for a period of six months, Avanzi considered that it is a very
important for preventing internet crime. He said that today the web is a very conducive environment for crimes such as theft of
passwords, for example.

The program airs from Monday to Saturday at 8 am on Radio Nacional de Brasilia, a broadcaster of Empresa Brasil de Comunicação (EBC). THE
presentation is by journalist Valter Lima.