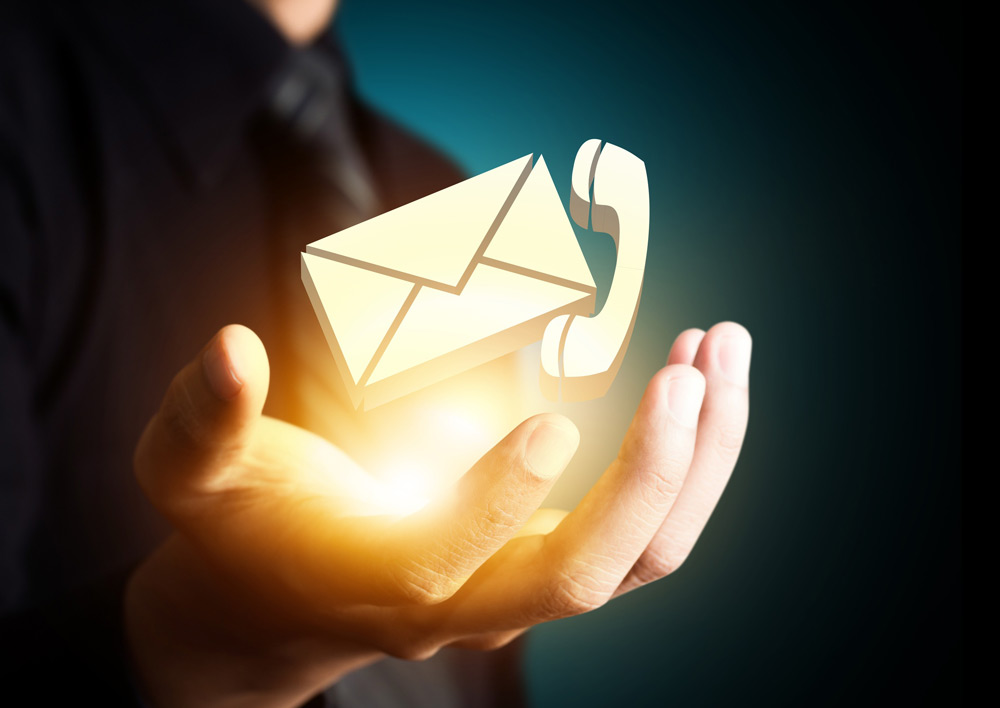 Law 12.965 of April 23, 14, generically called Marco Civil da Internet, represented for the Brazilian Internet users a significant advance in keeping the main rules that originally inspired the creators of the Word Wide Web, or simply the world wide web.
In this context, of all the principles of the internet, one of them, that of neutrality, deserves special mention. The principle of neutrality says that there can be no distinction between types of packages that travel on the web. Switching to kids, operators can’t charge subscriber access for content type.
To better understand how content traffic on the Internet works, we will use the Post Office as an example. When you send a letter or package, you pay by weight, which is one of the main variables for calculating the tariff of this service. The larger the weight and volume of the package, the more expensive for the courier to carry and, consequently, the price of dispatch.
On the internet is the same thing. What changes is that instead of roads, ships and airplanes, content travels over fiber optic cables, satellites and data radios. As such, different types of services occupy bandwidth and generate different impacts on the network. For example, an email without an attachment is equivalent to a simple letter with a sheet of sulfite inside, while a High Definition Youtube video is a package with the volume and weight of a refrigerator.
data_lock_internet_01
Thus, by accepting the principle of neutrality, the Marco Civil da Internet determined that there can be no differentiation between the types of packets that travel on the Internet. The decision was celebrated even outside Brazil by one of the internet’s parents, Vint Cerf, current vice president of Google. I explain. More than the main means of communication in the age of information and digital convergence, the internet is a knowledge and promotion tool for the human being, by the way, the most comprehensive and universal of all time.
Indeed, the social advancement of individuals and societies around the world is an integral part of the philosophical thinking of the creators of the Internet. Hence the importance of the principle of neutrality, which goes beyond trade, bureaucratic and political issues. Thus, having lost the battle in the National Congress for differentiated taxation for different types of content, telecom operators repositioned themselves and blocked the data line once the plan’s quota was reached, forcing consumers to pay more migrating to more expensive packages. As all users know, the operator previously slowed the connection but did not block. As soon as the Internet Civil Framework was approved, the rules were changed.
In response to this stance from operators, lawsuits against them in the State Courts, Procons, it is no exaggeration to say that the Marco Civil da Internet, which at first established an important position in the defense of the rights of the Brazilian consumer, is now a test of fire. Some carriers are even prohibited from selling services in some states due to lawsuits.
Last week the National Telecommunications Agency – Anatel, determined that operators regularize within six months the process of reimbursement through credits to customers affected by service interruptions, under penalty of fines of up to $ 20 million each. By the way, other utilities have been paying severe fines for a long time because of the interruption of their services – such as electric utilities, with the services provided by telephone operators being equally important to Brazilian society.
The measure protects consumer rights and, obliquely, urges operators to improve the quality of their processes and services, but does not address the root of the problem. There is an equation to be solved between Anatel and operators. This equation strikes a balance between quality of service, investments in maintenance, network expansion and fair price for service. What we see today are high tariffs, degraded services and investments incompatible with the amount of services sold.
Dane_Avanzi_ClienteSADane Avanzi is a lawyer, telecommunications entrepreneur and vice president of Aerbras.