Juarez Quadros: Anatel was in tow of technology, government and telcos 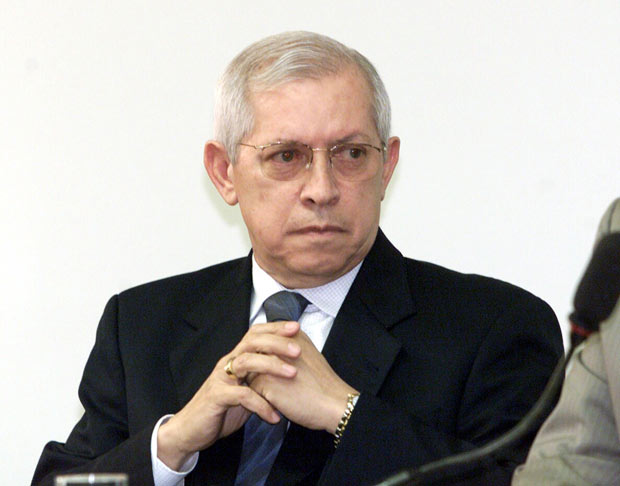 Former Communications Minister Fernando Henrique Cardoso, Anatel’s new president, Juarez Quadros, formally took office on Tuesday, 11/11, with criticism of what he sees as a deterioration of the agency’s decision-making and financial autonomy, which would have tugged by technology, business and the government itself.

“Recent Anatel has not had the strength to regulate the sector, whose ecosystem has grown faster than it. It is in tow of the internet, innovation, the operators themselves, the control bodies, politics. Anatel needs to be autonomous again. It has to be anticipated that it will not be in tow of non-regulatory agents and thus prevent such agents from influencing more in defining sectoral issues than the agency itself.

According to the former minister, the separation of competences between government and Anatel “has been disastrously no longer respected in the last 14 years.” “If the agency is not strong, if the minister is not strong, it is driven by circumstances,” he said. “As the government comes back to like regulatory agencies, I understand the ongoing public agenda, involving Legislative and Executive. it is necessary for a review of the legal framework, including concessions expiring in 2025 to prevent the Union from resuming technologically lagging infrastructure and service with sustainability issues. ”

At least part of the force to be recovered, as he stressed, goes through resources that have not reached the regulator. “It is necessary to emphasize the issue of the insufficient budget allocation experienced by Anatel in recent years, which is also on the agenda of Minister Gilberto Kassab. This is a critical factor that impairs work progress. Anatel, even with a surplus, is poorly performing its due powers. ”