Mad Max: Is this the future of the internet? 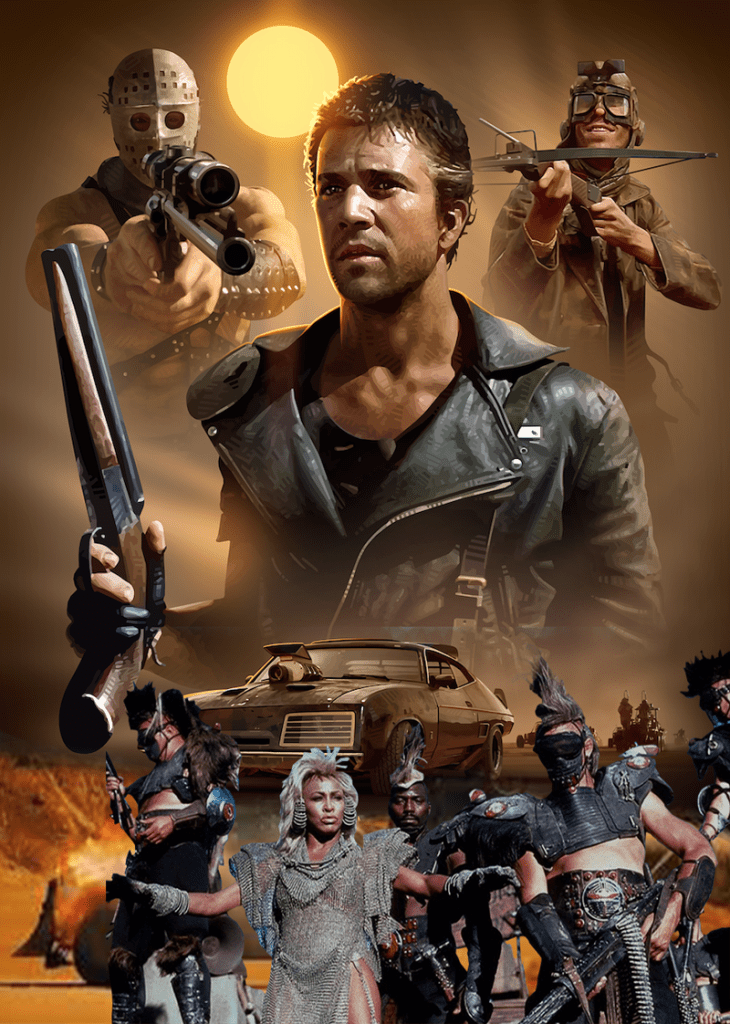 The expansion of the Internet as a result of the staggering increase in Internet users around the world, using a multitude of applications to solve the most trivial to the most complex problems, ushered in a new stage in human history. In it, no one is able to foresee even the scenes of the next chapter, given the complexity of the plot, the context, and the range of interests involved.

On this chessboard, the Internet user occupies various positions. While king and queen (as a consumer) in the ecosystem of technology giants, banks and startups, he is also a mere pawn when it comes to protecting the rights won over the centuries. The main one, the guarantee of privacy, today relegated to a secondary level by ecosystem companies that are not structured enough to guarantee a healthy and safe environment for Internet users, as well as governments (because the jurisdiction of the internet is global).

According to research by Grant Thornton, a renowned international accounting and tax consultancy, cyber attacks are causing serious damage to companies worldwide at an estimated global cost of at least $ 315 billion over the past 12 months. The survey of more than 2,500 business leaders in 35 economies says that more than one in six companies surveyed was the target of a cyber attack last year.

Evidence that “there is something rotten in the Kingdom of Denmark”, paraphrasing Monteiro Lobato, came from the European Court of Justice which earlier this month overturned a series of rules necessary for the operation of approximately 4,500 companies with databases. customers filed outside the borders of the European Union, in the US, for example. Considering that much of this data concerns the privacy of its citizens, a new legal system is being prepared and possibly will be in force next year.

Here in Brazil, the Marco Civil da Internet awaits regulation on how data will be kept regarding the internet access of its users. Like any other nation, much remains to be defined, but little debate on the structural issues of the internet. It is important here that the internet is a relatively new phenomenon, it has in Brazil a little over 20 years and its expansion occurred at the margin of legal mechanisms and in parallel with the immersion of a new society, the Information Society.

This new society has established a new system of relations between people. It has created new services and has a life of its own, alien to the formalities of the legal world. In light of this, the question that does not want to be silent is: how does the Brazilian state intend to deal with issues involving the privacy of its citizens? What practical actions are being taken to protect the privacy of people and businesses? What about Cyber ??security, what good practices is the government implementing? The European Union Justice gives signs of concern as it revises an agreement signed since 2000, and signals that something must be done with the future in mind. As a Jurist, I understand that the issue of information today covers the personal, business and governmental realms, and should be perceived as vital because of the high relevance and strategy for state sovereignty.

Such issues involve a double challenge. List cybersecurity priorities and actions to guarantee the privacy of Brazilian Internet users, which concomitantly resonate with global best practices, enabling the interface with congruent policies developed in other political-economic blocs and other states. If this issue is not prioritized by Brazil and other countries, and dealt with in a neutral forum that encourages the creation of global standards of conduct that discipline Internet companies, states and Internet users, anything goes, and internet insecurity will grow proportionally. its expansion. Will there be a “Mel Gibson” for us to save?

Article by Dane Avanzi, President of Aerbras – Association of Radiocommunication Companies of Brazil