Myths and Truths about Internet of Things and 5G 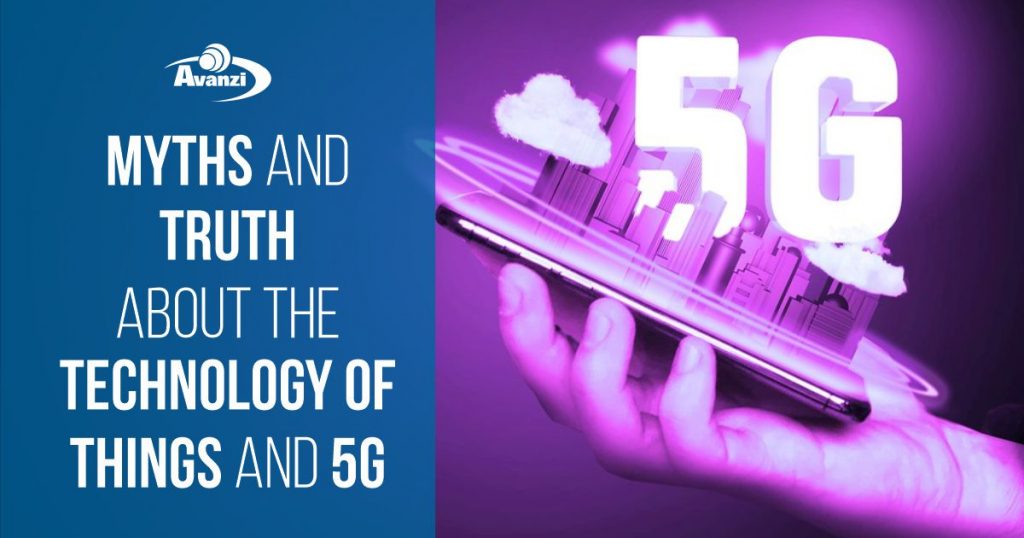 Much is said about the benefits of the new generation of mobile telephony, 5G, which promises to revolutionize data transmission capacity, both in volume of bytes transferred and in speed. Such technology is closely related to another phenomenon in the digital world, the internet of things, commonly called IoT, internet of things.

The world of IoT will enable countless appliances, vehicles, industrial machines, robots to have a TCP / IP address, storage capacity, management and information processing. Such devices will be connected to the internet by different mobile networks, including satellites, mobile telephony, wi-fi, radio communication systems, among others.

There will also be the possibility of communication between devices when they are nearby, commonly called M2M, or simply machine to machine. When networks are fully functioning, it will enable countless everyday life situations to be automated, leaving more free time for other tasks.

As for 5G, there are many videos and texts without any scientific basis distorting reality and spreading misinformation.

In this context, the impact of the digital world can mean the disruption of various interactive, productive and organizational contexts. In the industrial area, the major transformation will be the concept called Industry 4.0, in which robots and machines will manage the production processes, increasing the efficiency and productivity of companies.

At the governmental level, numerous public policies may be disseminated in the modernization of public administration, linking activities of various agencies, increasing the capacity for synergy and collaboration between the departments of municipalities and states.

Distance learning will make access to education easier and cheaper, which will lead to greater social inclusion and reduce inequality. Considering that all new technology, at first, generates a certain distrust and even resistance from people, many fakenews about the 5G and IoT theme have been spread, which inspired me to produce this article.

Speaking of IoT, they say it will end jobs. I strongly disagree, because conventional CLT jobs in Brazil are becoming extinct for several reasons, regardless of the phenomena arising from digitization. The reasons are numerous, the main ones being the very high tax burden that harms employees and employers, the behavior of young people entering the labor market who prefer to be entrepreneurs or microentrepreneurs rather than employees, the possibility of working remotely without having to be physically at work. a specific address, among others.

Now, in this context, it is clear that labor relations have changed, and as a result a new social dynamic is emerging. In short, things are what they are and, to paraphrase Darwin, survives not the strongest or most intelligent, but the one that best fits.

As for 5G, there are many videos and texts without any scientific basis distorting reality and spreading misinformation. Of all the fallacies, the most groundless is that the cell phone is bad for your health because of the human body’s exposure to electromagnetic wave radiation.

In Brazil and around the world, portable telecommunication devices such as radiocommunicators, especially mobile phones, undergo severe specific absorption rate (SAR) tests. In addition to all manufacturers subjecting their devices to these tests before they are marketed, there are in-depth studies at WHO that stipulate non-ionizing wave radiation limits emanating from telecommunication tower antennas.

In our country, Anatel Resolution 700 as well as Federal Law 11,934 require that all mobile base stations, as well as any other antenna, including radio communication, have a report signed by the person responsible for the installation, certifying that This system is in compliance with the law. This legal framework has the purpose of safeguarding the preservation of the environment and public health, ensuring that the development of information and communication technology (ICT) occurs in accordance with the best international practices.