New Outsourcing Rules: What is the Impact on the Telecom Market? 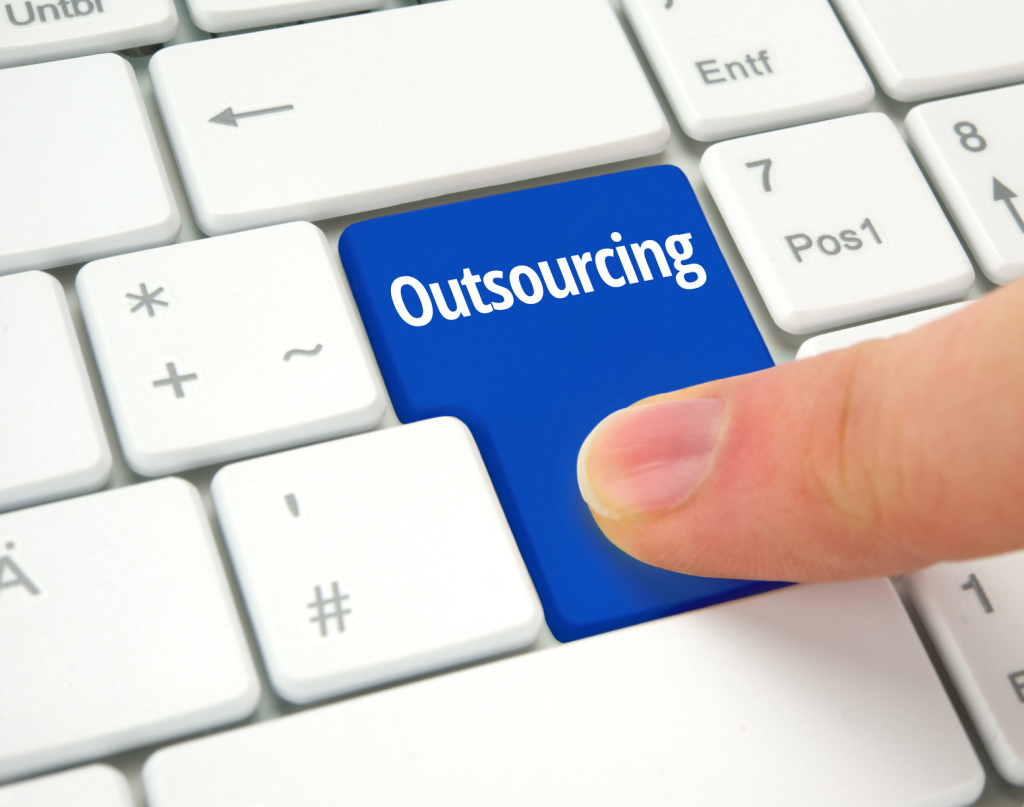 This week, the House of Representatives approved the main text of the bill regulating outsourcing contracts. That outsourcing is a worldwide phenomenon and an irreversible trend in the corporate universe, there is no doubt. The question is, to what extent can outsourcing be and should be implemented in a company? What is the most fair and balanced model for the relationship between employees and employers?

If, on the one hand, workers want to have their rights and labor achievements assured, on the other, owners need to optimize their costs to become competitive in a country where the tax burden is one of the highest in the world. These and other issues are being debated in the National Congress in Bill 4.330, which has been the subject of much hype and heated debate in the federal legislature.

Not for less. Our septuagenarian CLT – Consolidation of Labor Laws, created on May 1, 1943, by then President Getúlio Vargas, corrected historical injustices in a Brazil where workers had no protection. To give you an idea, the Labor Court had been established in 1941, two years earlier.

It turns out that the CLT, which at the time represented the achievement of a series of important labor rights, over time did not keep up with the social changes that occurred in Brazil and the world. Let’s understand better. At the time of the enactment of the CLT there was not even a computer. Globalization would take place only half a century later, after the fall of the Berlin Wall. World War II would end only in 1945, two years later. No doubt they were other times, other demands and, consequently, other needs.

Today we live the Information Society, where the most precious asset in the world is the right information at the right time. In this context, what is the impact of the new outsourcing rules in the Information and Communication Technology market? It certainly won’t be small. In fact, what changes from the previous rules is the possibility for companies to outsource end activities. What would be the end activities? In a construction company, for example, the end activity is civil engineering. Under the current rule, this company cannot outsource the engineering service. In the new rule, if the text is approved without changes, the end activities may be outsourced.

In practice, the phenomenon of outsourcing has gained strength by reducing costs for the service-taking company, multinational corporate companies, which generally have greater career paths, benefits and advantages than those offered by the market. When outsourcing a service, companies often extinguish an entire industry and hire another company to do the entire service. The main risk is to maintain the relationship of direct subordination, time control and other actions as if the employee were a CLT employee, distorting the requirements of autonomy and equality between the parties. For these and others, outsourcing, or equivalent term, is a subject that should be the subject of planning involving various areas of the company. When instituted without due maturity, it often causes labor claims that obliquely bring the reverse effect expected, increasing the company’s liabilities.

For the ICT market, which is currently experiencing a shortage of qualified professionals, the tendency is for expansion in the implementation of outsourcing, especially in less strategic sectors for the company’s core business. In more vital areas, such as software, infrastructure and systems development, the tendency for the private corporate market is to retain its staff.