Nextel Postpones End of Radio Service to May 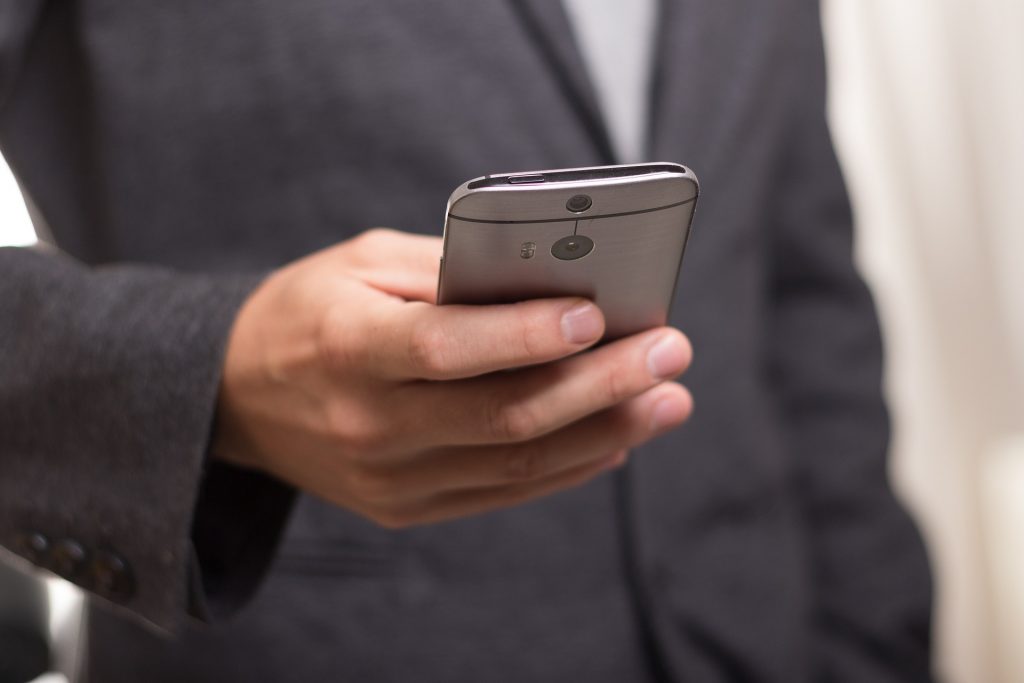 Nextel postpones end – Operator postponed for two months the shutdown of the iDEN network in an attempt that the 217,000 subscribers of the service migrate to mobile.

Nextel postponed for two months the shutdown of its iconic radio service, which made the brand known in Brazil. The iDEN network, which would close on March 31, will only be suspended at the end of May.

According to February data from the National Telecommunications Agency (Anatel), the service still has 217,000 subscribers, mostly in the states of Sao Paulo and Rio de Janeiro.

Nextel believes that by postponing network closure, these customers can migrate to their mobile phone plans.

To attract these users, the operator is focusing its efforts on expanding coverage of 4G and 3G networks.

Nextel is still offering packages with the Prip application, which simulates the operation of the iDEN radio but uses an internet (IP) connection.

It seems that the migration proposals have had a positive impact, as in the last quarter alone, around 30,000 customers switched from radio to mobile.

The provider stressed that the lack of new smartphones with radio technology was crucial for them to decide to end the service.