Oi judicial recovery: how is the consumer? 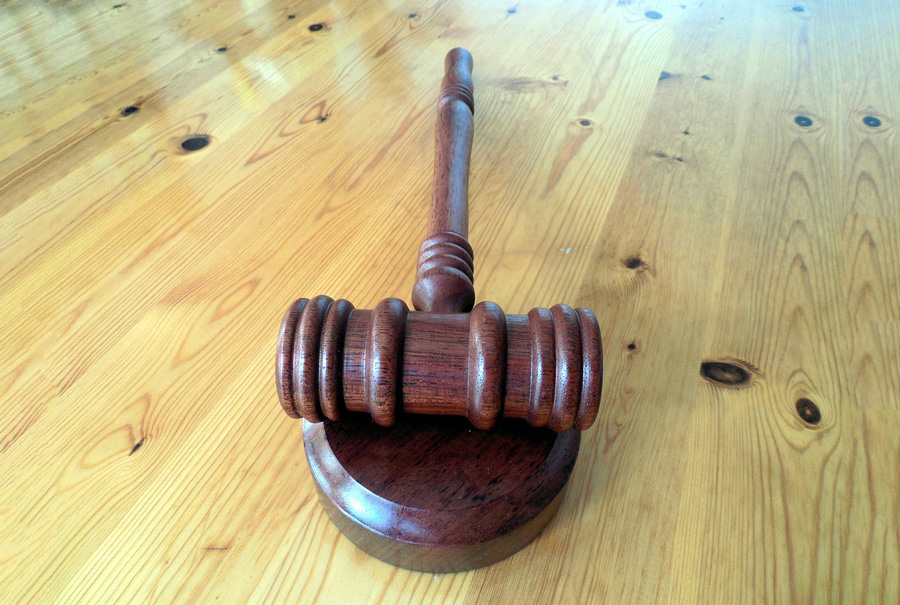 Oi’s request for judicial reorganization presents itself as a watershed in the history of the Brazilian telecommunications sector. Even though it was expected, a 19-year auspicious cycle that began with the privatization of telecommunications that began in 1997, which had its apex with the provision of affordable mobile phone service to any Brazilian, suffered at least yesterday. a movement of inflection, perhaps the beginning of its sunset.

From the perspective of the Government, it points out the failure of the federal public administration that did not have the firmness and competence necessary to tame the financial capital that controls the operators. Moreover, in addition to excessive affability, it has at various times fostered, through public banks, Oi’s reckless management involved in at least fuzzy episodes of mergers with international groups, such as Portugal Telecom, which bought part of the company with unsecured securities. . Of the global debt value, reported by Oi of R $ 64.5 billion, most is due to banks, mostly public, money from the Brazilian people.

If the court accepts the judicial recovery plan, the question is: How will the board of directors composed of the main creditors mitigate their losses? Can they sell the valuable real estate assets considered reversible assets? What will be the position of the Federal Public Prosecution Service with respect to reversible assets, composed largely of Sunday assets defined in the federal constitution with unenforceable and inalienable? In addition, a mobile operator has only the cashier whose bankruptcy application, if accepted, will be shielded.

In addition, aside from Oi’s party management and political rigging problems, there is another problem that takes the sleep of all mobile operators. OTT’s, which stands for applications that work “Over the top”, that is, run in the cloud and are present in the daily lives of Brazilians, including Netflix, Whatsapp, Skype, social networks, among many others. Such applications “use” the expensive infrastructure of operators “for free” and have definitely fallen into favor with the mobile phone consumer. It should be noted that most of Oi’s clients are in the North, Northeast and Midwest regions, where per capita income is lower compared to the South and Southeast.

More than the failure of a company, Oi’s request for judicial recovery is a defeat of Brazil, which will surely lead to the bankruptcy of numerous small businesses across the country, further increasing unemployment. There will be a negative impact even on GDP, due to Oi’s currently insurmountable difficulty in capturing investments and maintaining the quality of service to corporate consumers in these regions, which is already suffering.

Dane Avanzi is a lawyer, businessman and President of Aerbras – Association of Radiocommunication Companies of Brazil.