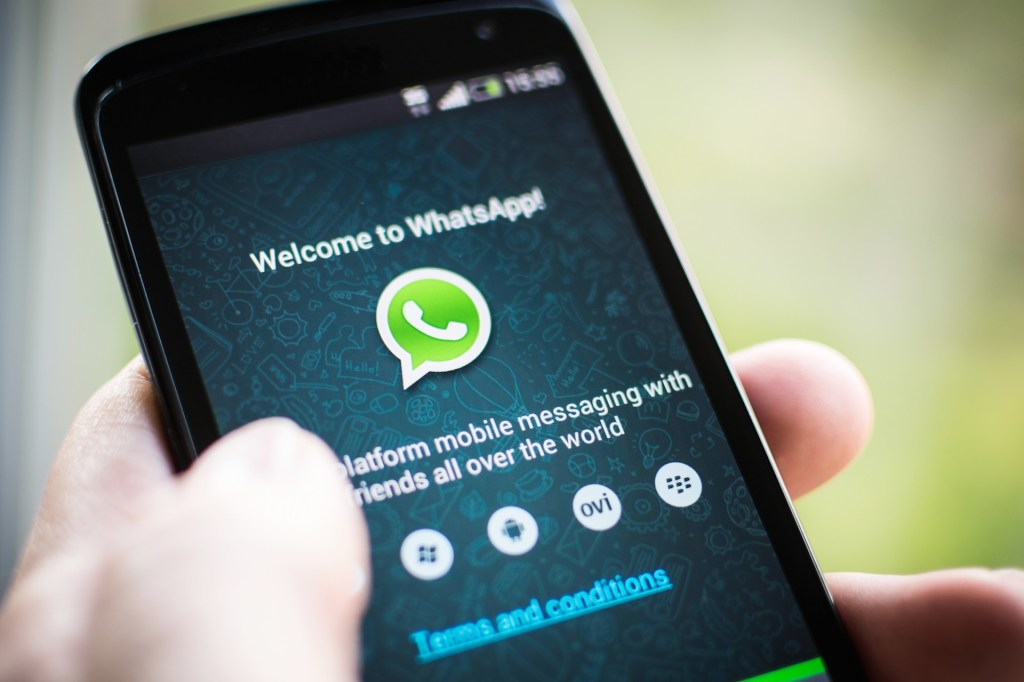 The world’s largest mobile messenger, WhatsApp, which has become feverish in recent years and reached 800 million active users in April this year, says Jan Koum, the company’s CEO and co-founder, is embroiled in a controversy. that seems far from over: the billion-dollar war with phone companies, which have been losing revenue for the instant messaging and voice calling app – a service available since late 2014. Mobile operators in Brazil and around the world have already opposed the voice calling function in applications like WhatsApp. The purpose of telephones is to prevent the user from making calls through the application using the internet data package provided by them. The first country to suffer from the pressure to block was Italy, and operators here also began mobilization.

Mobile phone companies reveal discontent with the National Telecommunications Agency (Anatel) and understand that WhatsApp calling is a problem for the industry. In a recent statement, Telefonica Vivo president Amos Genish called WhatsApp a “pirate carrier” and said the problem of the text and voice application, which uses the internet and mobile devices to communicate between people, is not the service. of messages, but of links. “We have nothing against it. It’s fantastic. I use WhatsApp. The problem is the connection by WhatsApp, which has no innovation. It’s an unlicensed operator using our technology, our phone number, ”said the executive in September in Sao Paulo. He also stressed that Anatel “needs to get out of the comfort zone.”

The lawyer and president of the Association of Radiocommunication Companies of Brazil (Aerbras), Dane Avanzi, understands that the telephone number is the consumer, not the telephone operator. “Vivo claims to ‘own’ the numbering plan and pay Fistel fees for all of its active numbers, which is true, assuming, as a result, absolute prerogatives over the use, enjoyment and enjoyment of the acquired right over the plan. numbering due to the concession of a public telecommunications service, of which it is a concessionaire ”, he says. From the consumer’s point of view, however, he considers that the numbering plan can be interpreted as a mere instrument of access to the mobile telephone service, including following international standards in the case of telephone calls to other countries, whose methodology is defined by International Telecommunication Union (ITU).

In this context, the lawyer explains that the number does not belong to the telephone company, so much so that the consumer is assured the portability of it to any competitor, whenever he wants. “I understand that by paying the carrier’s data plan, the consumer has the right to use the applications they want. This is how it is in all countries and in Brazil it does not have to be different, ”says Avanzi.

Regarding the nature of Fistel’s taxes – inspection, installation and operation, regulated by federal law – which aim to finance Anatel’s inspection activity in telecommunications equipment and towers that enable the operation of the mobile telephone system in Brazil, Avanzi argues that the payment is part of the universality of obligations acquired through the concession of a public service, being paid indirectly by the consumer. “Thus, it is clear that the nature of the tax is unlinked from the alleged ‘ownership’ right of the numbering plan,” he says. “By the way, to give reason to this understanding implies to partially revoke the prerogative of portability, which has brought so many benefits to the consumer of mobile telephony, which would be a major setback,” he reinforces.

According to consumer protection agencies, to date, Anatel has been rightly positioning itself on the understanding that smartphone applications such as WhatsApp, Skype, Viber, among others generically called Over the Top (OTT) by the General Law. Telecommunications, are considered value-added service and, therefore, it is not for the agency to interfere with the matter. Telecommunications researcher at the Brazilian Institute of Consumer Protection (Idec) Rafael Zanatta argues that Anatel has no regulatory competence for data traffic services over the Internet. “The goal of telephone companies to block voice calls from applications such as WhatsApp is a violation of the Internet Civil Law, Law 12.965 / 2014,” he says. The legislation establishes, among the principles of internet use, the freedom of business models, innovation and the freedom of consumers to use data as they prefer. Article 9 of the Marco Civil states that data packets used by the internet must be treated isonically. “Even if operators offer Internet access through their infrastructure, they can’t discriminate what the user wants to use. Marco Civil understands that the consumer is protected and has the right to decide what is best for him. Thus, Anatel cannot punish WhatsApp, nor influence the consumer. It is the guarantee of net neutrality ”, he explains. 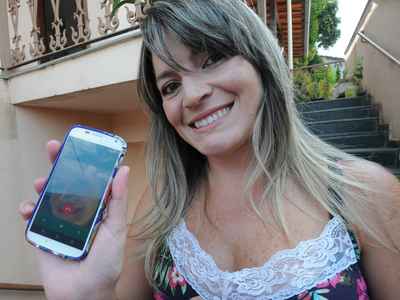 The Brazilian Institute of Consumer Protection (Idec) has done a survey to evaluate if it is worth making calls through the application. The poll conducted on the institute’s website between August and last month showed that most participants (38%) use the feature rarely, and 31% use it frequently, but only when they are connected to a wifi network. Rafael Zanatta, a researcher at the institute, points out that when connected to wi-fi, the call by WhatsApp is clearly advantageous, because it comes out “for free”, ie, does not discount the mobile internet data franchise.

“When the user is using the mobile operator’s network to make the call, it is necessary to better evaluate if it is worth it. According to a survey by Mobile Time, which specializes in the topic, every minute of voice calls over 3G consumes about 500kb (kilobytes). Taking this into account, we need to compare how much the megabyte (Mb) of the mobile data plan costs and how much the minute of the phone call costs, ”explains Zanatta. According to him, in most cases, it is worth using the WhatsApp voice call instead of the phone call if the contact is from another carrier, because the minute cost of this is usually very high.

Idec research shows that a Tim prepaid plan (Infinity Pre), for example, charges $ 1.70 per minute to call cell phones from other carriers in Sao Paulo. The same plan charges $ 0.99 a day for internet usage with 10 Mb franchise (or $ 0.09 for 1 Mb). Thus, if each call via WhatsApp spends 500kb (which is half of 1Mb) per minute, its cost will be about $ 0.045 per minute in that plan.

Businesswoman Maria Aparecida Viana Morais uses WhatsApp to make calls several times a day. “I call WhatsApp daily for my son, who lives in Rio de Janeiro, and my sisters, who live in the United States. I find the app excellent and practical and the voice call quality is much higher than normal ”, he says. She always calls using her home’s wifi, “so the cost is practically zero.” “The app allows easy and fast communication. That’s all I need with so many distant family members, ”he says.

Financial analyst Izabelle Mesquita Spindola considers it a consumer disrespect to cancel WhatsApp voice service. “Consumers have the right to choose the best way to use the technologies available for communication. The app’s voice call is great, there are no complaints against the service, which, on the contrary, only brings benefits, ”he says. She uses the app to call her mom and a friend, who lives in Greece, either via wifi or even her 3G data package.

The Brazilian Association of Consumer Protection – ProTeste sent on August 27 a representation to the Federal Public Prosecution Service (MPF) against Brazilian telecommunications operators, for alleged practices contrary to the Internet Civil Marco. According to the institution’s institutional coordinator, Maria Inês Dolci, the association requested an investigation from the 3rd Chamber of Consumer and Economic Order of the Attorney General’s Office to prevent consumers from being harmed by attempting to block voice service in applications, right guaranteed by the civil mark. “We can’t let operators ‘business interest restrict consumers’ use of the app. Blocking these services violates the guarantee of net neutrality guaranteed by the Marco Civil Internet and the proper provision of the service, to the detriment of millions of consumers. ”Proteste launched the campaign“ Do not shut down WhatsApp ”and the online petition counts almost 20 thousand signatures. The purpose of the undersigned is to reiterate the request for investigation of the operators’ business practices.