Privatization of Telebras: Need to connect to empower 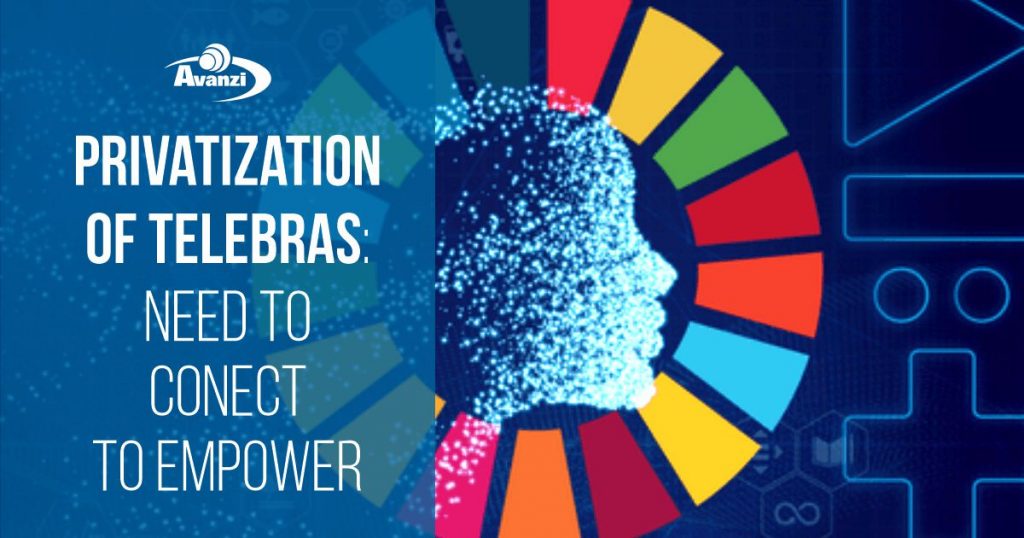 According to data from ITU – International Telecommunication Union, UN agency specialized in the subject, half of the earth’s population, approximately 4 billion people, have some kind of internet access. In developed countries the internet supply is abundant, either in fixed or mobile service. However, in developing or underdeveloped countries, access to the Internet is quite precarious or nonexistent. In this context, there are still small communities living on small islands around the planet that have little or no internet access.

According to the ITU, 87% of people living in developed countries have full access to the internet, while in developing countries that number drops to 47%. Connecting this other half of the earth’s population means improving human development rates in a variety of areas, such as health, education, integration into the digital economy, which enables millions of people to provide services of all kinds no matter where they live physically. . We are talking about real empowerment of people through knowledge. This empowerment enables communities and small businesses to integrate into the global economy, whether by selling handcrafted products or by providing services.

In the last decades mobile telephony has been a strong vector of Internet diffusion and penetration, especially in developing countries, due to the cheapness of smartphones and the expansion of networks. For the future, according to ITU studies, the tendency to account for the numerous accesses that will be generated by industry 4.0 and IoT – IoT, other providers will have to strengthen the global infrastructure, with special emphasis on satellite service, especially with regard to remote regions. However, public policies are needed to promote a healthy environment for telecommunications service operators in general to face the challenges ahead, especially in countries with continental dimensions such as Brazil.

Here in Brazil, according to IBGE, the percentage of households using the Internet rose from 69.3% to 74.9% from 2016 to 2017. During this period, the proportion of households with a landline dropped from 33.6% to 31.5%, while the presence of mobile phones increased from 92.6% to 93.2% of households. In this context, the privatization of Telebrás can give new impetus to the National Broadband Plan, which aims to bring internet to developing regions and enable large-scale social inclusion, especially in underserved communities, directly improving quality indicators. such as health and education.

It should be noted that much has been done by Telebrás in recent years to build a solid infrastructure. Note the launch of optical fiber in large territorial extensions, as well as the launch of the first Brazilian satellite. Despite the technical competence of Telebrás staff, operating an extremely large and complex system to ensure reasonable levels of quality requires the expertise of the private sector, as it has different methodologies, vision and business practices from public administration.

Given the above, Brazil’s development path depends largely on improving the quality and capillarity of the Internet, especially in rural regions, as we have been an agriculturally oriented country since the 15th century. The digital revolution can transform Brazil, today a major supplier of commodities to a major supplier of manufactured goods.