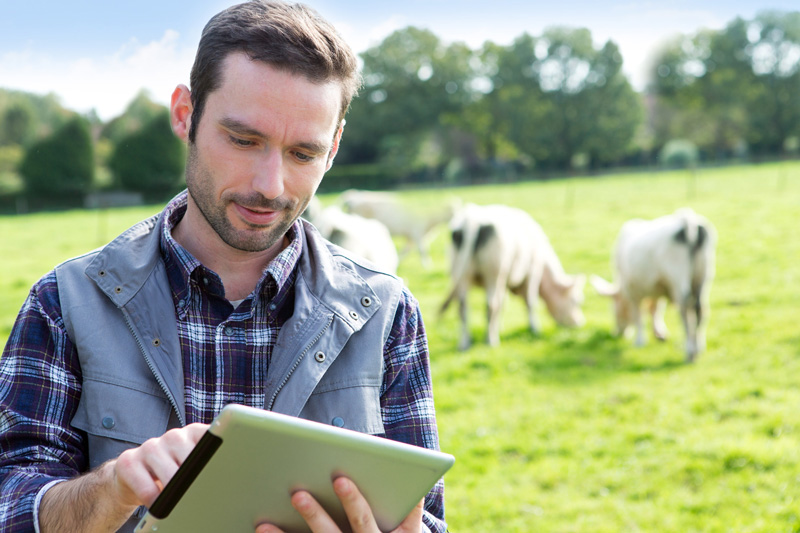 Fourth generation (4G) mobile networks in Latin America are for the time being concentrated in large cities, but may turn out to be a solution for indoor broadband connectivity, especially with the adoption of the 700 MHz frequency band that allows much larger than the 2.6 GHz currently used in Brazil, for example. The use of 4G at 700 MHz for this purpose should be encouraged in the national broadband plans adopted by Latin American countries, suggests Citel executive secretary Clovis Baptista. “There is a debt to the rural area. While mobile coverage in major Latin American cities is first world, in areas with low commercial interest there is a deficit that needs to be resolved. Our suggestion of government policy is to incorporate them into national broadband plans stimulus to expand the 4G network by 700 MHz, through partnerships between governments and private initiative, “said Baptista, during a panel at the LTE Latin America event, this Thursday, 9, in Rio de Janeiro.

4G Americas Director for Latin America Jose Otero agreed and added that along with coverage of 700 MHz rural areas should be offered telemedicine and distance education services. “We need to bring complementary services, not just broadband,” he said. And he criticized the fact that some national broadband plans have a limited lifespan. “These plans need to be long term and evolve along with the technologies,” he recommended.

In Chile, the recent 700 MHz auction for 4G was the first in that country to include voice and Internet service targets in rural areas, said Raúl Moyano, head of the regulatory policy division of Chilean regulatory agency Subtel.

Mexico’s IFT head of regulatory policy Luis Lucatero said broadband needs are different in each Latin American country, but stressed that there is a common problem that unites them all: the difficulty of installing antennas due to bureaucratic demands of municipalities. “There are cases in Mexico where 17 licenses are required to install a cell tower. It is a problem that goes beyond the scope of the telecom regulator. It is of general public policy and involves municipal autonomy. The federal and municipal governments need to talk about it, “he said.