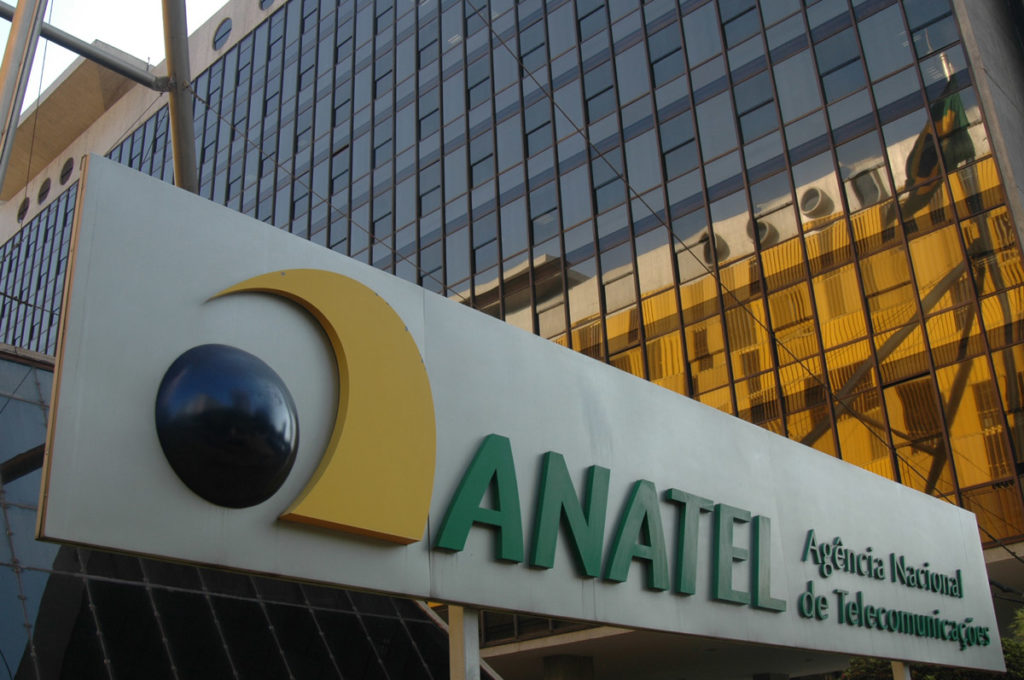 The recently appointed president of Anatel, Juarez Quadros, a career executive in the telecommunications sector, assumes command of the Agency with numerous challenges to be overcome, not only by the macroeconomic conjunctures that Brazil is going through, but also by a series of relationships that need to be addressed. urgent regulation, and, above all, by problems that have been mounting, by the action and inaction of its predecessors.

Justice be done, we can not include in the list of chronic problems, the judicial recovery of Oi, the looseness in the enforceability of universalization goals and the controversy over reversible goods, which by size and developments, extrapolate the competence of the Agency, which was created In short, to regulate relations between operators and consumers of telecommunications services, not to decide on issues of national and international relevance and Government Policies.

Aside from that, it’s time to fix serious mistakes like Fust and Funtel’s undue taxation on small telecom companies nationwide responsible for mission critical communications in large, medium and small cities such as SAMU Public Security, City Guard , Civil Defense among others. As for spectrum management, for example, more sensitivity is needed as to who needs the spectrum, and for what purpose that important, scarce, finite, nonrenewable natural resource will be allocated.

Public policies of the past, such as the Internet in the Field, which have not gone out of paper but restricted spectrum access to the above-mentioned essential services to society and, above all, to national industry, need to be urgently reviewed. The radio spectrum must first meet the universalization goals, and its destination should take into account not only who can pay more for it, but also who needs it most, the Brazilian citizen. In short, it is time to do what is possible, not dream about the impossible.

In conclusion, I dare to think of another additional challenge: to rescue the origins of Anatel. Created in 1997 to be a regulatory and supervisory agency (in defense of the Brazilian People). Over time these precepts were being forgotten. At the origin of the agency, members of the board of directors, for example, rose to office by internal competition of evidence and titles and not merely by political appointment.

At that time experienced regulatory professionals decided on the main issues based on technical and national interest issues, not just political interests. This Anatel, active in oversight, with financial and political independence in which the directors are guardians of the interest of the population and not of financial conglomerates is that the Brazilian People, wants, needs and deserves to see acting again.

Dane Avanzi is a telecommunications entrepreneur, lawyer and President of Aerbras.

The Association of Radiocommunication Companies of Brazil – Aerbras – is a non-profit organization that brings together the associations of the states of São Paulo, Minas Gerais, Rio de Janeiro and Espirito Santo. The main objective is to integrate companies in the sector and increase the projection of associates in the domestic market, as well as to promote radio communication in Brazil in meetings, lectures, fairs and congresses.