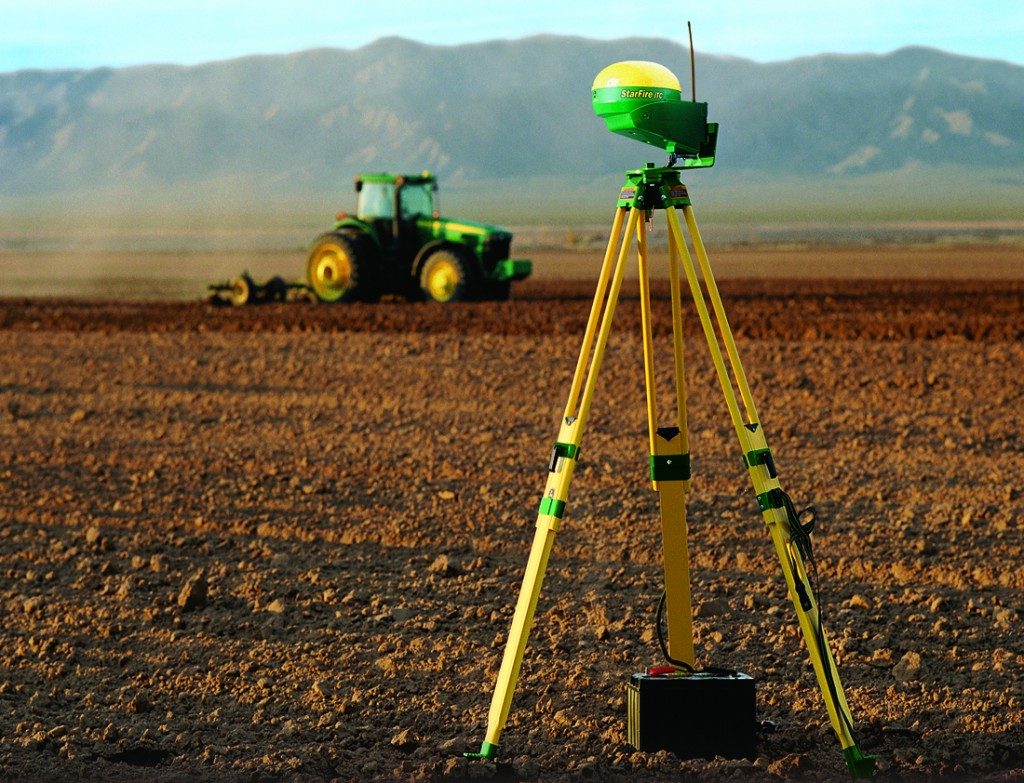 Check out the news that will directly impact on RTK Systems, Onboard Computers and other systems operating at 900 MHz.

More than a decade ago they became popular for their low cost and ease of installation, many being plug and play. Radiation-restricted equipment has a wide spectrum of use ranging from electronic gate remote controls to data transmitting radios to sophisticated hospital equipment. As you can see, they are present in our lives everywhere, including infrared devices that have recently been replaced by the Bluetooth protocol.

It turned out that what was a solution idealized for machine-to-machine or M2M indoor communication in the jargon of the telecommunications industry has now operated in outdoor environments with increasingly diverse applications. In Brazil for example Drones or Vant´s (unmanned aerial vehicles) can only use the restricted radiation frequencies. Another extremely common outdoor application is wireless broadband equipment that supports broadband internet providers nationwide, responsible for connecting millions of Brazilians to the world.

As with everything in life, this technology has its pros and cons, which often confuses even technology professionals because of the likelihood of some terms. For example, restricted radiation equipment is exempt from Anatel’s license, but not from homologation. In fact, as a rule, all equipment that emits electromagnetic waves must be approved by the distributor or manufacturer to be sold in Brazil. The license is the authorization for use and obligation of those who install and use the system or the system operator in the case of telecommunications service providers.

Another condition inherent to restricted radiation technologies is secondary operation. What does it mean? It operates on a primary basis licensed systems with high power base station, which if interfered by a system operating on a secondary basis, have preference over the channel, and the secondary system should be immediately shut down. I think these are two relevant points that need to be quite understood when planning to buy a system based on the solution on screen.

In the corporate telecommunications market, many companies have installed parks with thousands of information gathering devices, especially in the 902 MHz to 928 MHz sub-band. Anatel has been studying the refarming of the 900 MHz band for most years. Worldwide countries is all used by mobile phone system. Resolution 680 which in its bulge brings Act no. 11.542, substantially changed the powers, and mainly reiterated that the equipment can not have external antenna, except when approved together with the device, whose final ERP can not be higher than defined by law. According to the new standard, equipment in operation may operate until the end of its useful life or until Anatel determines its collection. New equipment must meet the new parameters of the law to be approved.

DANE AVANZI, is a telecommunications entrepreneur, lawyer, Superintendent of the Avanzi Institute and Legal Director of Aerbras.