Solar flares and the impact on telecommunications. 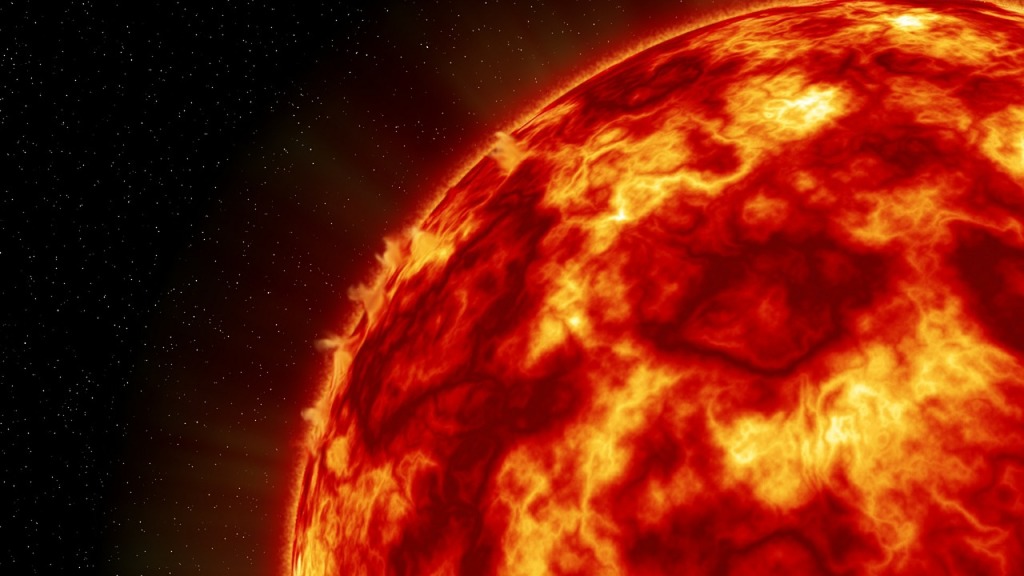 While most countries have published since yesterday the great solar flares, here in Brazil nothing is commented on, here I only disclose what is really happening, in what we are being affected.

Impacts on radio communication space and time in countless ways. At frequencies in the range of 1 to 30 megahertz (known as “High Frequency” or HF radio), changes in ionospheric density and structure modify the transmission path and even block the transmission of HF radio signals completely. These frequencies are used by amateur (ham) radio operators and many industries such as commercial airlines. They are also used by numerous government agencies like the Federal Emergency Management Agency and the Department of Defense.

There are several types of space weather that can impact HF radio communication. In a typical sequence of space weather storms, the first impacts are felt during the solar flare itself. Solar radiographs from the sun penetrate the lower part of the ionosphere (at about 80 km). There are the x-ray photons ionizing the atmosphere and creating an enhancement of the ionosphere’s D layer. This reinforced D-layer acts as both a radio wave reflector on some frequencies and a wave absorber on other frequencies. The Radio Blackout associated with solar flares occurs in the Earth’s dayside region and is most intense when the sun is directly overhead.

Another type of space weather, the lightning storm caused by energetic solar protons, can also disrupt HF radio communication. Protons are guided by the earth’s magnetic field such that they collide with the upper atmosphere near the north and south poles. Fast moving protons have an effect similar to x-ray photons and create a reinforced D-Layer thus blocking HF radio communication at high latitudes. During auroras, the precipitating electrons can improve other layers of the ionosphere and have similar deregulation and blocking effects on radio communication. This occurs mainly on the night side of the Earth’s polar regions, where the dawn is most intense and most frequent.

More information on solar activity from the perspective of an amateur radio operator is available at http://www.aoc.nrao.edu/~pharden/hobby/FDIM81.pdf (external link)

[10:09:00] Mauro Caçapava – PY2DNR: Interesting that the newspapers have not commented here in Brazil ..hihihihihi

Satellite communications tend to use high frequency signals: Ultra High Frequency (UHF), 300 MHz – 3 GHz and Super High Frequency (SHF), 3-30 GHz. Radio signals that propagate to and from a orbiting satellites are affected by environmental conditions along the propagation path. In vacuum, radio signals propagate at the speed of light, but in the presence of plasma in the ionosphere, the signals are affected by group delay and phase advance and attenuation due to absorption and scintillation. The effect of the environment in which the signal is frequency dependent and at first approximation is proportional to the amount of structure present in the plasma along the propagation path.

Due to the variability of the Space Weather ionosphere, the effects on propagation signals are highly variable. To some degree, the effects of space weather on propagation can be mitigated through engineering design solutions, but space weather can lead to a total loss of communication due to attenuation and / or severe flicker when transmission signals pass through. the ionosphere. In trans-ionosphere propagation, scintillation refers to a rapid variation in amplitude and phase of a received signal. Scintillation is produced by the structure in the ionosphere. Scintillation severity depends on the frequency of the signal used and the spatial structure of plasma density and deviations along the propagation path. Specifically, scintillation at the receptor is produced by constructive and destructive interference from diffracted refracted components and signal transmission.

Virgil S. Labrador and Peter I. Galace, Heavens Fill with Commerce: A Brief History of the Industry Satellite Communications (2005).