Agreement provided that the multinational exchange R $ 3.2 billion in fines for investments 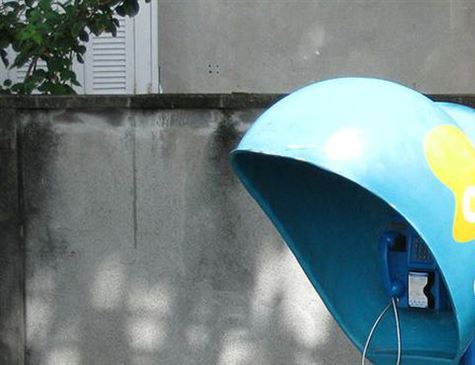 Telefonica announced late Friday (9) that it intends to renegotiate the conditions of a billionaire TAC (Adjustment of Conduct) that had agreed with Anatel (National Telecommunications Agency). The agreement provided for the multinational to exchange R $ 3.2 billion in fines due to the agency for not making all fixed-line contributions provided for in the contract for investments in the expansion of fixed broadband.

With the technological change and the rise of the Internet, this type of investment, which includes installing earphones, no longer makes sense. The decision to renegotiate the TAC takes into account the fact that $ 700 million in fines in this amount have expired this week and need to be removed from the agreement, which would then go to $ 2.5 billion.

The agreement negotiated with Anatel within the TAC initially provided for investments of R $ 5.4 billion in the expansion of fixed broadband in 105 municipalities. As stated in the announcement text, Telefonica will redirect these investments to other projects and reduce the scope of funding provided for in the TAC. The terms of the TAC were approved in October 2016 by Anatel’s board of directors.

However, the deal was challenged by the Federal Court of Audit (TCU), which found it unfavorable to the public purse, and criticism from competitors, who pointed out that almost all the cities where investments would be made already had access. broadband, which has led to the revision of terms and delays in signing.

The court ruled in favor of the settlement last September.
With this, the negotiations return to the beginning with the prospect of an agreement with much lower value than expected. Oi, Tim and Claro also tried to enter into a TAC with Anatel.