Uber x taxi drivers: How far should the state intervene in the economy? 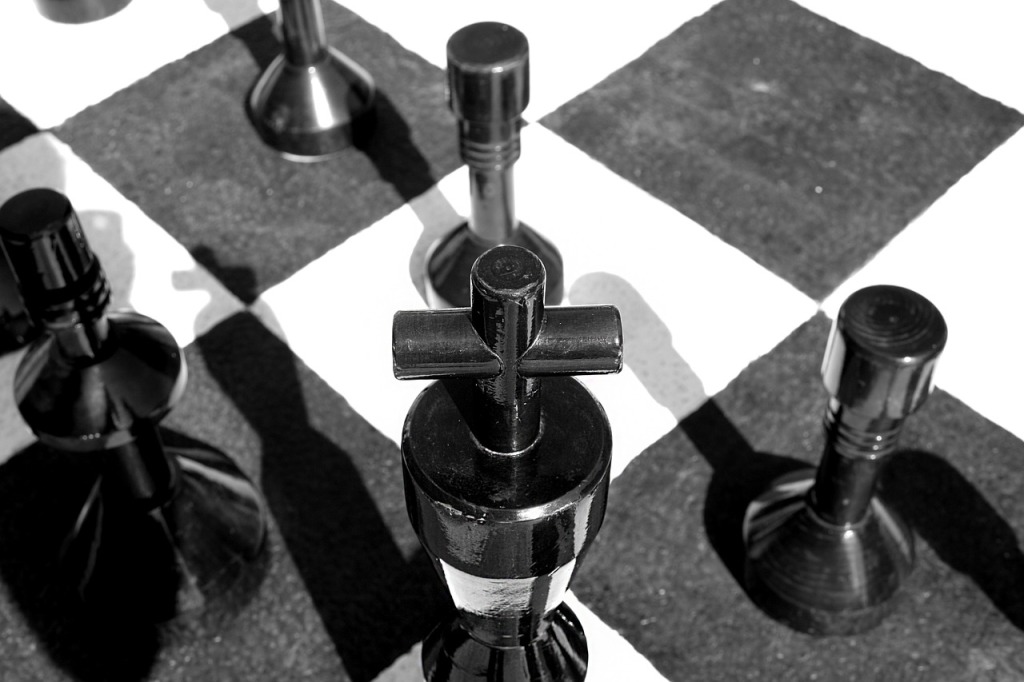 The information society has been changing the way people relate to life in general. As a result of this phenomenon, which made it possible for people around the world to be instantly connected, new ways to obtain goods and services have also come true. Since human beings have generally been averse to change throughout history, all innovations, without exception, have always been the object of resistance and distrust, especially from those who, in the face of change, were forced to “reinvent” themselves. adapt the new social and economic order.

History also records that new technologies have always prevailed over old, pragmatic thinking contrary to change. Why does technology always win? Because technology, from the Greek techne, translates into the art of overcoming technique. Because of this, it enables people to do the same things in a more practical, efficient and / or cheap way. Aside from that, technology has two strong allies in its favor: time and reason. In the specific case of the controversy between Uber and taxi drivers, the issue itself is small in relation to other aspects underlying the debate concerning the state’s organizational structure.

In this context, some questions come to light: what is the advantage for the citizen to have a service audited and supervised by the state, if it can have a similar service, self-regulated and supervised by the users themselves? Another question is: what benefit do trade unions representing certain classes effectively bring to affiliate workers and society? Of course, if the service were well audited by the state and if taxi drivers generally served the customer with a new fleet and quality similar to what Uber offers, there might not even be room for competition to settle.

In fact, what we find is that sometimes drivers refuse races depending on time and distance (and this is prohibited by law), others did not even know the itineraries, and some (it is not yet known how many) subcontracted by the permit holder. , working in a regime of exploitation similar to what once existed in feudalism between vassals and servants of the land. Should not the licensing state and the unions organizing the category monitor these and other irregular situations? Is it legitimate today to fly against the competitor who has been able to innovate after decades of inertia? I think not.

Are not the unions, which have a strong influence of Marxist thought, that condemn exploitation and “surplus value”, departing from the basic principles of their institution? In this sense, the vision of state representative Edilson Silva, from Psol de Pernambuco, who stated to Veja magazine, is very keen: “Uber will be used at its exchange value, that is, based on criteria for the production of goods and services at scale. Who offers the best price and quality will take the customer. Socialism with freedom is like that. ”

Certainly unions are of great importance to democracy, and must obviously defend their rank, but without harming society. Reports of violence against Uber drivers and passengers denigrate the good taxi drivers, which I am sure are the majority, weakening the legitimacy of the category. Shouldn’t the union fight the competition by thinking about how to overcome the competitor by providing a better service? I think so.

In conclusion, rather than regulating or not regulating enforcement, the issue that is raised with states around the world goes beyond regulating or banning Uber, it concerns its degree of interventionism and its degree of respect for free enterprise, the basis for any healthy economy. Also being questioned is the effectiveness and effectiveness of legislation and access to public concessions that, as they crystallize over time, have created distortions.

Finally, it should be reiterated that the law is a dynamic, continuous process and should only regulate life situations in order to guarantee social order, with as little intervention as possible. This is the duty of the state in the new global social and economic order.

Dane Avanzi is a lawyer, telecommunications entrepreneur and President of Aerbras – Association of Radiocommunication Companies of Brazil.

The Association of Radiocommunication Companies of Brazil – Aerbras – is a non-profit organization that brings together the associations of the states of São Paulo, Minas Gerais, Rio de Janeiro and Espirito Santo. The main objective is to integrate companies in the sector and increase the projection of associates in the domestic market, as well as promoting radio communication in Brazil at meetings, lectures, fairs and congresses.