Vehicle DVR: the importance of homologation with Anatel 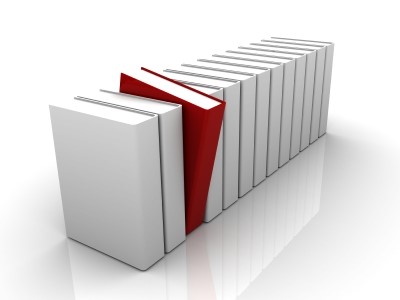 The electronic surveillance market has grown exponentially worldwide. There are many new technologies used to combat crime – some so recent that they have not even been approved by Brazilian authorities, such as vant’s and drones, for example, unmanned aerial vehicles. Other technologies, such as the Real-time Car and Portable DVR, already have Anatel regulations.

Widely used by law enforcement agencies around the world, the vehicle image recording system, among all the technological innovations in the fight against crime, has proved to be an indispensable tool, whether in ostentatious policing that restrains criminal action or in investigation and elucidation of a crime, as we recently saw in the case of Nilópolis.

In the private sector, technology has been used by various types of industries with an emphasis on monitoring and tracking assets linked to logistics activities.

As with all new developments, you need the most in-depth knowledge of technology not to buy “cat for hare”. Among the various Vehicle DVR models on the market, few are capable of transmitting data in real time using data carriers from mobile operators.

Of these few, a still more restricted number of DVR’s have Anatel’s approval, which in addition to quality ensures that the equipment can operate without offering risks to human health and the environment. Because the details of the legislation are complex and unknown to the general public, many companies and government entities have purchased inept and unsuitable products for their intended purpose.

Thus, it should be noted that the images stored in the recording system may be subject to conditioned or unconditional public prosecution and, therefore, need to be obtained through equipment legalized before Anatel, under penalty of macular evidence when presented in court as evidence or not. of a conduct, according to the doctrine of the fruits of the poisoned tree, which characterizes an evidence as illicit, widely used by Brazilian jurisprudence.

In this context, the Anatel label must be present on all DVR equipment, in order to identify the manufacturer or distributor in the national territory, as well as to guarantee spare parts and technical assistance in accordance with Anatel Resolution 242. By purchasing approved products, in addition to the advantages reported above, the risks of project failure as a whole will be substantially mitigated.

Dane Avanzi is a lawyer, managing director of the Avanzi Institute and director of Átimo Solutions.