Who cares about the Uber ban? 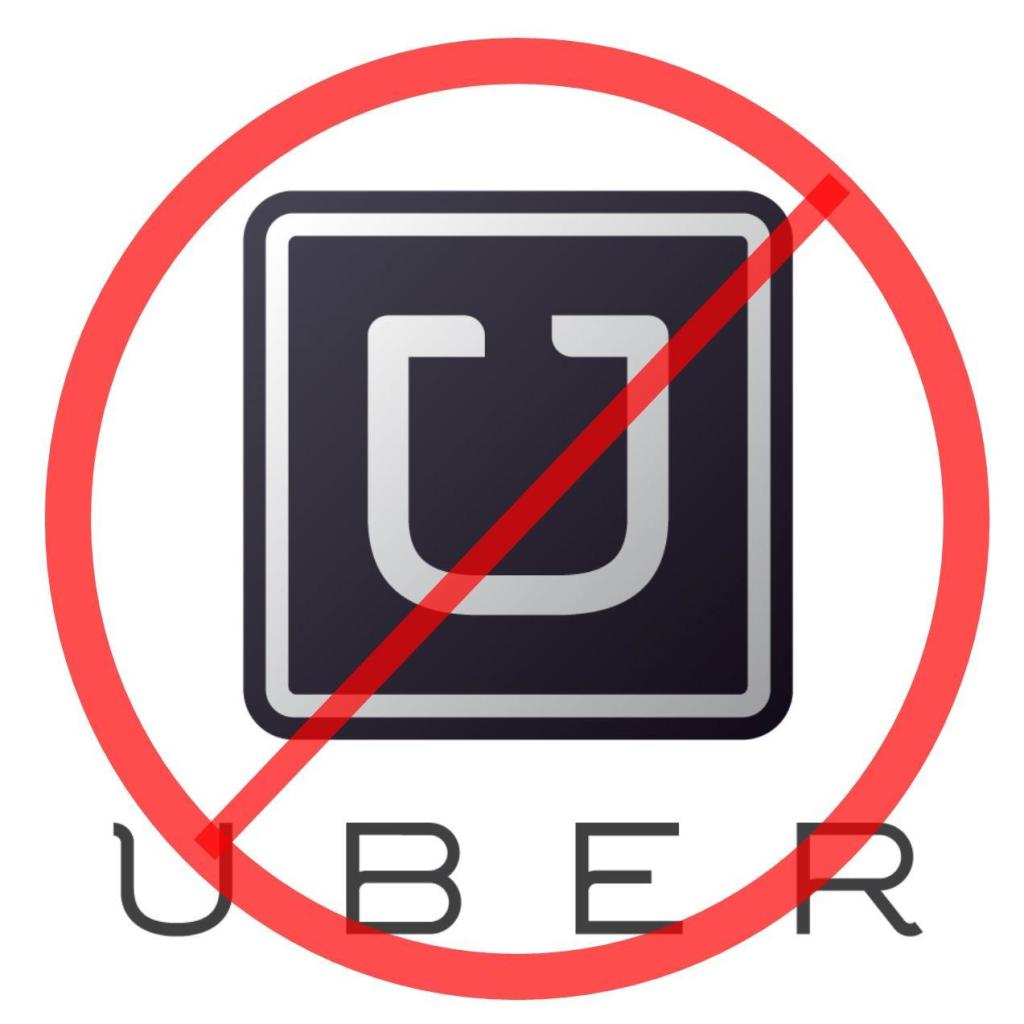 As might be expected, common sense has won once again in the Uber controversy, which has been a source of excitement in the world’s major capitals. After the Rio de Janeiro City Council banned the application by law sanctioned by the mayor Eduardo Paes, Uber obtained an injunction in a writ of mandamus, which granted protection due to the unconstitutionality of the law that restricted the guarantees of individual freedoms to drivers and citizens using the service.

As a jurist, I understand that the decision in times so difficult that Brazilian society lives because of the political and economic crisis renews our faith in the democratic institutions and the judiciary, as well as in the tripartite model of powers, which is one in its source, but tripartite (in three branches – Executive, Legislative and Judiciary) in order to avoid arbitrariness as in casu.

This is necessary to remind members of the executive branch that their decisions must be backed by the law, aiming at the common welfare, as Montesquieu, an Enlightenment philosopher who contributed much to the formation of the state, said that “the law must limit acts and powers of the rulers “. Such thinking is the germ of the Democratic Rule of Law and the Principle of Legality that guarantees citizens to do everything that is not expressly prohibited, and the rulers to act only backed by law.

The case in point demonstrates exactly one situation in which Marvelous City’s edibility and mayor have far exceeded their powers and prerogatives in their pursuit of unions and clientelistic interests in a particular category – disregarding the benefits that Uber’s service brings. to its customers regarding quality, seriousness and safety. It is noteworthy that those who today fly against Uber, for decades had the opportunity to innovate and did not. Well Law, like the rule of law, does not help those who sleep.

Thus, the state, in addition to being unable to offer quality public services to residents and tourists, works to boycott a world-renowned service – recognized as a transportation option – that serves millions of people worldwide and is today a valued business. at $ 50 billion dollars. Why does meritocracy hurt so much? Should they not seek to learn and use technological tools to improve res publica management?

The laws that prohibit Uber are a threat to the individual guarantees of Brazilian citizens, drivers and users and, therefore, the injunction still provides daily fine of $ 50,000 if the municipality tries to curb the circulation of Uber cars. Another aspect to be noted is the repudiation of some political leaders in relation to entrepreneurship and free enterprise, a situation in which citizens seek independence, putting their skills and resources into practice in a particular business. What do they mean by this, further aggravate public accounts?

Free enterprise, represented here by Uber drivers in a healthy economy, should be encouraged with state policies, unpunished and repelled, especially at times when unemployment rates are rising and new and small businesses are an alternative to unemployed people. Innovations, especially world-renowned ones, must be incorporated into people’s lives because they are a way of doing things, usually more effectively and efficiently. In short, to ban Uber is to resist innovations, to foster patronage and, above all, to tolerate the freedom of the Brazilian citizen. Congratulations to the judiciary who knew in this episode to stand for the citizen, pointing out the unconstitutionality of the law in question.

Dane Avanzi is a lawyer, telecommunications entrepreneur and president of Aerbras – Association of Radiocommunication Companies of Brazil.