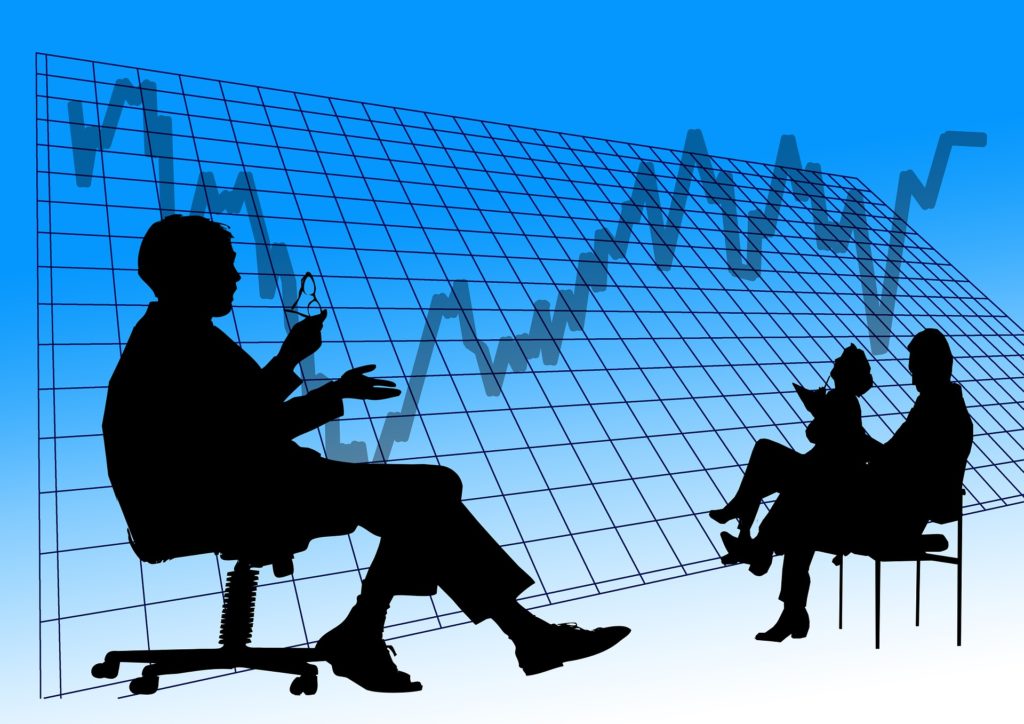 Brasília – With a debt of more than $ 60 billion, considered priceless by the market, telephone operator Oi is close to insolvency. According to analysts accompanying the company, there is already a request for judicial recovery ready if the company can not find investors in time to help it. From the available financial statements – Oi should disclose the closed balance of 2015 this week – the operator will have to pay at least $ 11.5 billion this year. Of this amount, 400 million euros (R $ 1.7 billion, today’s values) need to be honored in June. In addition, the company is in default of R4 1.2 billion with the National Telecommunications Agency (Anatel), for unpaid fines.
According to Dane Avanzi, a lawyer specialized in telecommunications, Oi’s situation is very delicate. “Anatel is about to make a decision about the fines that the operator has. The company was fined because of low investments, ”he explains. Although questioned about the amount, Anatel did not comment. “The problem is that Oi is an almost exclusive operator in many states, especially in the North and Northeast. This goes beyond the economic issue and becomes a social problem, ”he says.

Oi has been trying to solve its liabilities for years, but, according to analysts, has entered a leaky canoe by joining Portugal Telecom. Portuguese shareholders bought their share with illiquid securities and made the problem of the Brazilian company even bigger. One of the alternatives last year was to hire BTG Pactual to seek consolidation in the country, with a merger with TIM, which did not work. Russian fund LetterOne even offered a $ 4 billion capitalization offer, but made the deal conditional on the merger. TIM denied interest, and the Russians backed off.

This year, while Oi was hiring PJT Partners, as a market maker, to evaluate financial and strategic alternatives to improve its liquidity and debt profile, Portuguese shareholders were also moving. Sources linked to the Portugal Telecom group say there are dealings with the American fund Cerberus Capital Management, known for investing in companies with financial difficulties, a strategy used by “vulture funds”. Oi’s options, according to the experts, could involve Cerberus buying shares in the Portuguese shares, a possible capital increase or the exchange of debts for equity interest.

In a statement sent to the Securities Commission (CVM) last Wednesday, Oi denied that it had defined any strategy to deal with its financial problems. “Oi and PJT Partners, of course, have been studying all opportunities and proposed alternatives that may achieve the proposed objectives, which could or may not involve the issuance of shares. However, Oi clarifies that

there is no definition or decision on an alternative to be implemented ”, justifies. Sought by the report, Oi reports that is in silence and can not comment.

For Floriano Azevedo Marques, telecommunications specialist and professor at the University of São Paulo (USP), Oi has management problems, due to the policy of previous shareholders, economic and financial, aggravated by the current Portuguese partners, and above all, the difficulty fixed telephony, which has been shrinking day by day. “Today, nobody wants this kind of service anymore,” he explains. Oi is the leader in fixed telephony in the country. However, in other services, such as mobile telephony, internet and pay television, much more lucrative, the company has the lowest market share among the four largest operators operating in the country.

If the company has no way out and has to seek judicial recovery, it will be subject to two types of regulation, Marques points out. “Fixed telephony is a concession, so Oi would be subject to intervention due to maladministration, which is very likely. She has a very high liability for fines and is in default, ”he says. In other services, what prevails is the market economy. “In these cases there is no intervention. What Anatel can do is decree the expiration of Oi’s radio frequency license. But the intervention in the fixed-line concession is not sufficient motivation for the request. The regulator needs to wait for the recovery plan and keep an eye on maintaining quality of service. If it falls, then yes, you can ask for the expiry, ”he says.

Although it was questioned about what determines the law regarding judicial recovery in regulated agents and what the regulatory agency acts in these cases, Anatel did not comply with the report. It merely issued a note without answering a single question on regulatory issues in the public and private regimes. “Anatel does not speak about hypothetical situations related to regulated agents, but only in specific cases, if any,” he says through the press office.