With business merger, transaction prices are likely to rise

Brasília – While companies make their interconnections, experts analyze what is best for the consumer. Reducing the number of competitors will give more economic power to the rest, who are already underinvesting and providing services of dubious quality, said Dane Avanzi, an industry expert and vice president of the Brazilian Association of Radiocommunication Companies (Aerbras). “On the eve of the 4G auction, the drive is intense. The four major Brazilian companies are controlled by foreign capital. Our market concerns the financial health of the headquarters. But what about the consumer? With fewer competitors, the trend will be to increase the price of tariffs and worsen the service, ”he says. Avanzi expects a position by the National Telecommunications Agency (Anatel) and the Administrative Council for Economic Defense (Cade) in order to prevent the concentration of power from increasing further. “We just have to lose,” he reiterates.

The Ministry of Communications does not comment on the matter. Anatel clarifies that it encourages competition 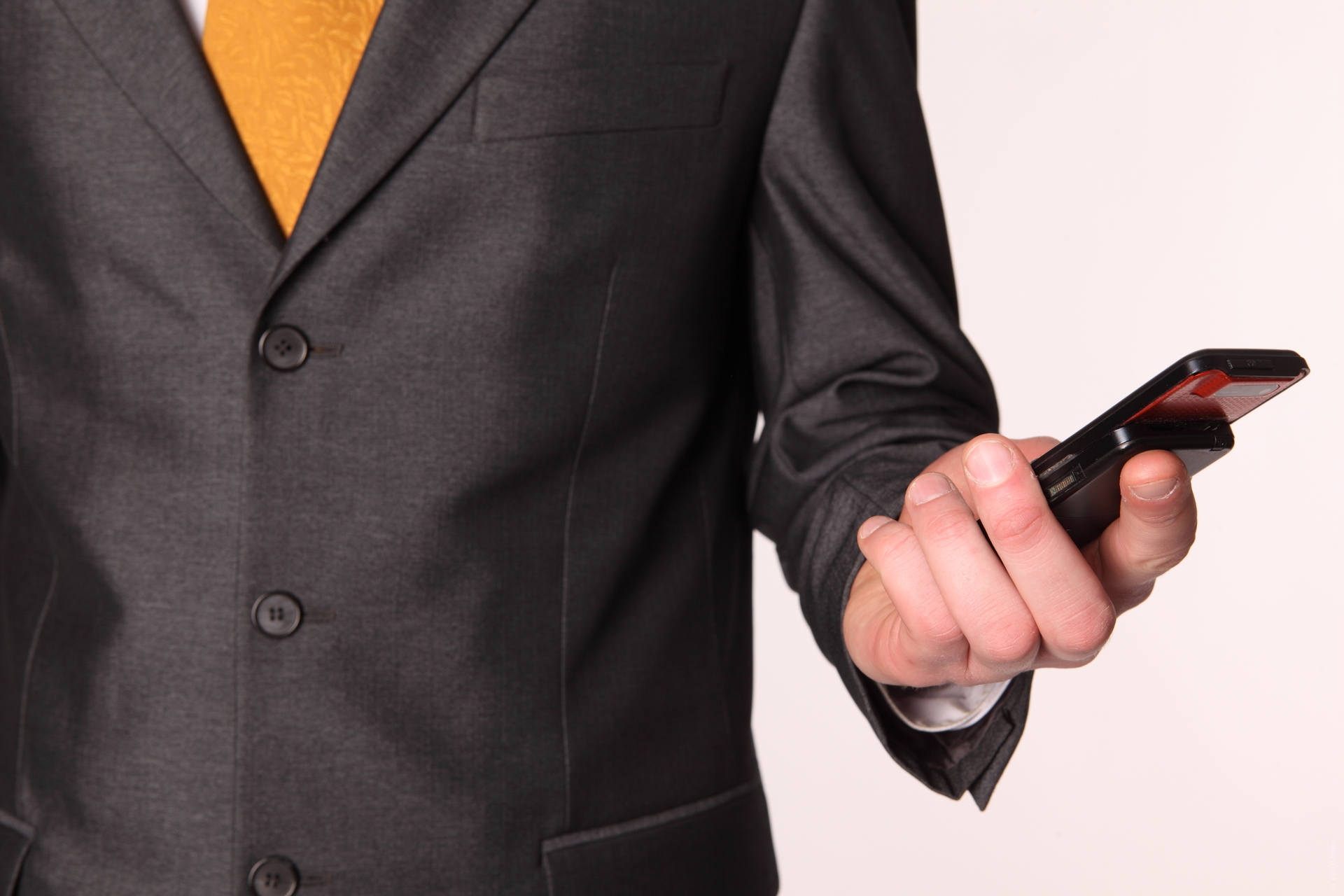 it understands that competition is a determining factor in stimulating higher quality and lower prices, resulting in consumer benefits and a more balanced market. “The telecommunications sector is complex and dynamic, requiring from the regulator detailed observation of each operation related to corporate control, in order to comply with competition law,” he says through the press office. Cade promises to evaluate the negotiations.

For the lawyer of the Brazilian Institute of Consumer Protection (Idec) Veridiana Alimonti, the concentration and current business model are already harmful to consumers. “The interconnection charge from one mobile provider to another is still high, although it has recently been reduced. In the case of fixed broadband, there are places where only one company serves, and the service does not reach rural areas, because the obligation to cover is only for fixed telephony, ”he lists.

While most experts point out that the more concentrated the market, the lower the competition, restricting consumer bargaining power, Ativa Corretora telecommunications analyst Lucas Marins is a single voice. “The industry requires heavy investment, especially at this time of insertion in the new 4G technology. Enterprise integration can increase the ability to inject resources into infrastructure, which will ensure better services, ”he says. Not surprisingly, the telecommunications industry has been among the leaders in complaint in defense since the number of companies has been reduced.

Sought to comment on ongoing negotiations to further focus the sector, Vivendi, Oi, Claro and GVT said they are not commenting on the issue. Telefonica President Antonio Carlos Valente has even said that GVT’s offer to buy another broadband service provider in the country to increase the offer. “GVT chose to operate outside São Paulo. The union of Telefónica and GVT will create a more solid company to face the only provider that practically operates broadband in these regions, ”he says, referring to Oi.